The band's long-awaited third LP is finally on the way 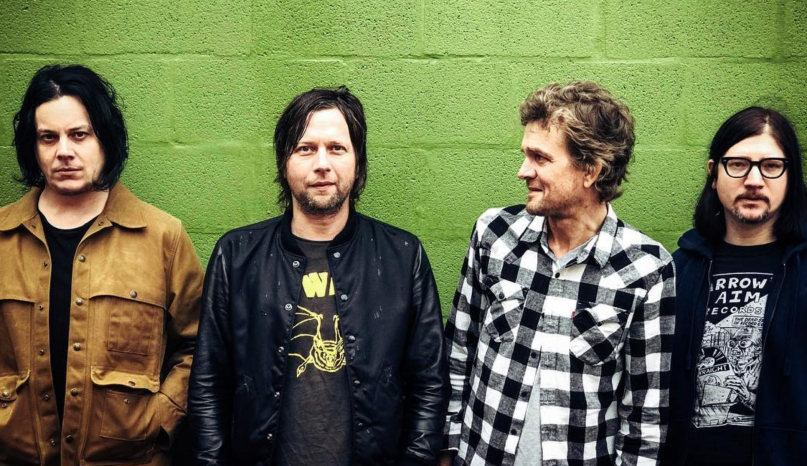 The Raconteurs, photo by Vance Powell

The Raconteurs have completed work on their long-awaited new album.

The foursome of Jack White, Brendan Benson Jack Lawrence, and Patrick Keeler reconvened last year to begin work on their follow-up to 2008’s Consolers of the Lonely. In December, they unveiled two new songs in “Sunday Driver” and “Now That You’re Gone”.

Recently, White demonstrated his unique mastering process using an FM transmitter and walkie talkie… while sitting inside a Tesla.

The Raconteurs are set to make their live comeback at Third Man Record’s 10th anniversary celebration in Nashville early next month. From there, they’ll play shows in New Zealand, Australia, the UK, and Europe.