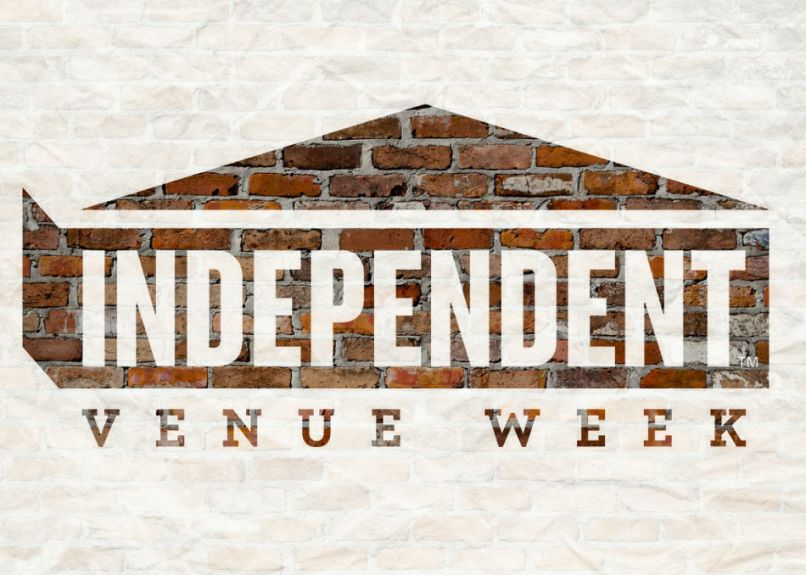 This Must Be the Gig has arrived at South by Southwest.

On Thursday, March 14th, host Lior Phillips will take part in an exciting and vital panel that will discuss how the American expansion of Independent Venue Week will benefit the local live experience amidst a rapidly consolidating marketplace.

Last year’s inaugural installment included 20 venues across 20 cities in 15 states and featured a number of storied institutions such as D.C.’s 9:30 Club, Chicago’s Schubas Tavern, Austin’s The Mohawk, and Seattle’s The Crocodile.

The festivities brought international attention to each of the local venues, who have since able to use the initiative as a platform to elevate their individual presence and begin to open their doors to a wider, global audience.

For its second year, the event will grow significantly, welcoming up to 100 venues across 50 U.S. cities with over 30,000 expected ticketholders. The panel will digress on this expansion and reveal how its growth should parallel its successful UK equivalent.

In addition to Phillips, the panel will include The Mohawk’s James Moody, The UC Theatre’s Tessa Morris, and Marauder’s Rev Moose. Together, they’ll discuss how both venues and the media will work together to make this an annual tradition.

The panel will take place at the Austin Convention Center, Room 15 from 3:30-4:30 p.m. All SXSW badges and wristbands will allow entry. Stay tuned for a recording of the discussion to appear on a forthcoming episode of This Must Be the Gig.