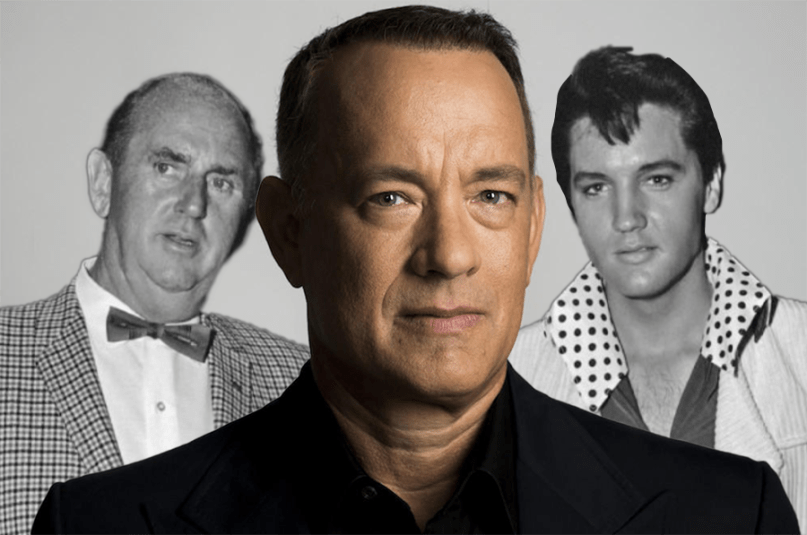 It’s written in the stars, Colonel Tom Parker has been cast. Tom Hanks is reportedly in talks to play the legendary manager who helped make Elvis Presley’s career in a new biopic from Baz Luhrmann.

Parker, who received the “Colonel” designation from singer-turned-Louisiana governor Jimmie Davis, is credited with discovering Presley. Solidifying himself as the future megastar’s sole representation, the Colonel was responsible for getting Presley signed to RCA Victor, setting him up in movie musicals, and establishing lucrative merchandising deals. He was also uniquely astute enough to realize Presley being drafted would elevate his public standing and create a high demand for his return two years later.

Coming from Warner Bros., the yet-untitled film is set to be Luhrmann’s next picture. The Moulin Rouge! and The Great Gatsby director also co-wrote the script with Craig Pearce, his constant collaborator on all of his features save for Australia.

According to Variety, Luhrmann had always intended to cast a star as Parker, while he’d tap an unknown for the King of Rock and Roll’s part. While that role has yet to be filled, the director hopes that bringing Hanks onto to project will speed budgeting and production. He plans to begin filming by the end of the year.

Hanks, meanwhile, will next be seen (or, more accurately, heard) in Toy Story 4 this June, and the Mr. Rogers biopic scheduled for November.