Toy Story 4 finally gets a full-length trailer, and my heart already hurts: Watch 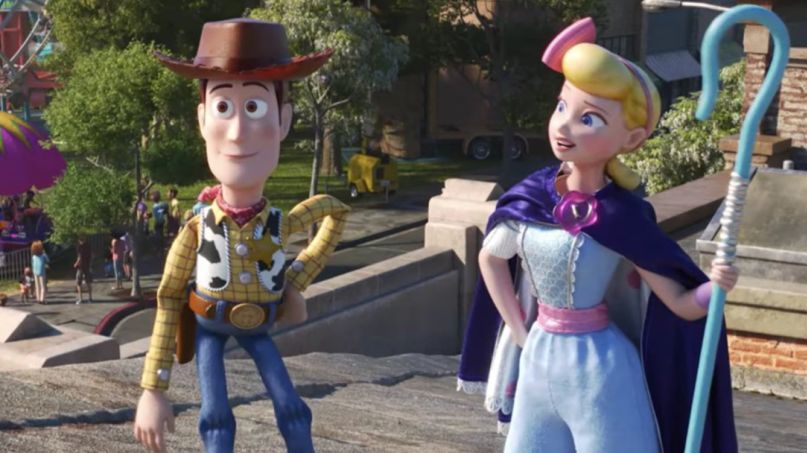 We’re less than three months away from the June 21st release of Toy Story 4. While most movies at that juncture would have enough trailers to pinpoint its beginning, middle, and end, Pixar has kept things close to the toy chest. Case in point: We’re only now just getting a first full-length trailer for Woody and Buzz’s next adventure.

Once again, an existential crisis-of-sorts has befallen Woody, who’s triggered when the gang’s new owner Bonnie introduces a quirky, homemade toy to the mix called “Forky”. This meet-cute eventually leads to a road trip, where Woody discovers the world’s even larger than he ever imagined. As the trailer suggests, familiar faces will pop up along the way, including a character fans haven’t seen in 20 years — Bo Peep.

With music provided by The Beach Boys, catch the trailer in full below.

Directed by Josh Cooley and written by Stephany Folsom, Toy Story 4 reunites the original cast, from Tom Hanks and Tim Allen to Joan Cusack and Annie Potts, while also adding new voices in Tony Hale, who plays Forky, Keegan-Michael Key and Jordan Peele as Ducky and Bunny, and Keanu Reeves (!) as Duke Caboom.

(Ranking: Every Pixar Movie from Worst to Best)