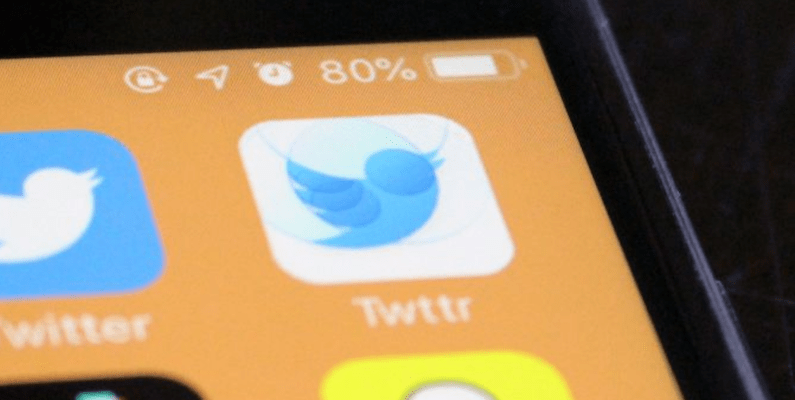 We’re at the point in Twitter’s lifecycle now where even regular Twitter users, sometimes even people who rose to prominence as the result of the platform, can acknowledge it’s pretty often a cesspool. The volatile combination of relative anonymity and total access has resulted in a new, strange mutation of the Internet where everyday people can yell at athletes, celebrities, and some of the world’s greatest thinkers, who are then able to do the same in return. Needless to say, some changes were probably in line.

On Monday, Twitter announced (via Twitter, of course) that it’s currently rolling out a prototype version of its app to a handful of approved users. Speculation has since run rampant about what exactly the new-look Twitter will be, do, change, and whether this version will finally start banning all the white supremacists. That last problem hasn’t been solved, as of this writing, but a few substantial changes are reportedly on the way all the same.

TechCrunch reports that the “twttr” beta (a throwback to what’s considered the first-ever tweet) features several major changes to the app, in an effort to “build a better Twitter”. Among the more prominent differences is the removal of public like and retweet counts, so that only users will be able to see their own circulation data. In fact, to even engage with a tweet requires an extra tap to bring up the like, retweet, and reply options.

Conversations are also presented in a more thread-like style, with more distinct bubbles around each tweet to differentiate it from the ones around it. Responses to tweets within a thread are also indented, making it clearer when someone branches off into a new conversation; what’s more, the depths of those branches are now hidden under a “Show more” button. Convos are also color-coded to distinguish post originators’ comments from replies and replies from people you follow from those you don’t.

Lastly, in what’s very likely an effort to keep pace with Snapchat and Instagram’s rapid growth, Twitter is testing placing an increased emphasis on camera use, distinguishing posts and videos taken “live” from their delayed-post counterparts.

Take a look at what some of these changes actually look like over at TechCrunch.

As with any major technological advancements, we as a collective human society will very likely find the worst possible ways in which to use these new developments. Regardless, once the “twttr” alterations pass the focus-group stage, expect to see at least some of these changes make it to your own smartphone apps before long.