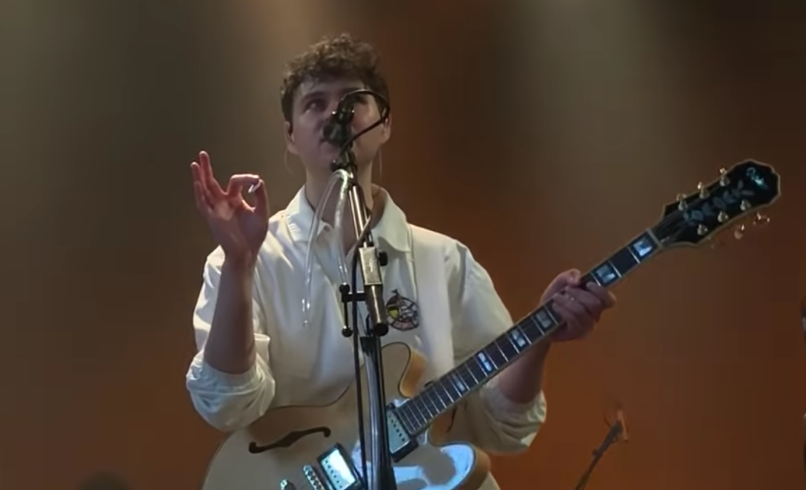 Vampire Weekend must be feeling nostalgic.

Over the weekend, Ezra Koenig and his New York rockers revisited a handful of decades-old covers at an intimate London gig, while also adding a new one to the pile by sharing their own rendition of Paul Simon’s One-Trick Pony track “Late In The Evening”.


From there, they dusted off their meditative cover of Bruce Springsteen’s Born in the USA hit “I’m Goin’ Down” that dates back to 2010 and their flavorful spin on Fleetwood Mac’s “Everywhere”, which they haven’t performed in 10 years.

Watch their take on Simon below and revisit studio versions of the latter covers shortly after. If that’s not enough, go ahead and secure your tickets to their forthcoming summer tour, and sing along to either cover in the flesh. You won’t regret it.

Don’t forget: Father Of The Bride, the band’s fourth studio album, hits stores on May 3rd via Columbia. They recently shared their video for “Sunshine”, which was directed by Jonah Hill and features Jerry Seinfeld, and they covered Post Malone’s “Sunflower”. Yep.