Adele separates from her husband 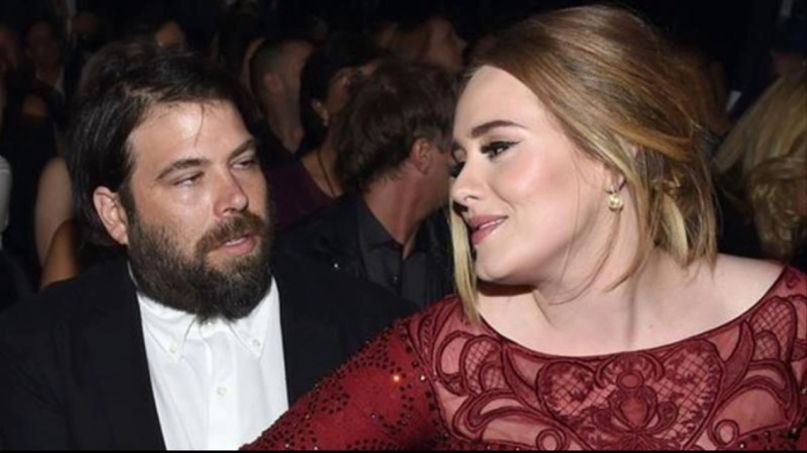 Adele and her husband Simon Konecki have separated.

Update – September 12th: Adele has formally filed for divorce, according to TMZ.

The couple had been together for seven years and reportedly married in 2017. They have one son, Angelo, who was born in 2012.

“Adele and her partner have separated,” a representative for the singer said in a statement released Friday night. “They are committed to raising their son together lovingly. As always they ask for privacy. There will be no further comment.”

Earlier this month, Adele was spotted at a New York City recording studio, sparking rumors she had begun work on her fourth album.