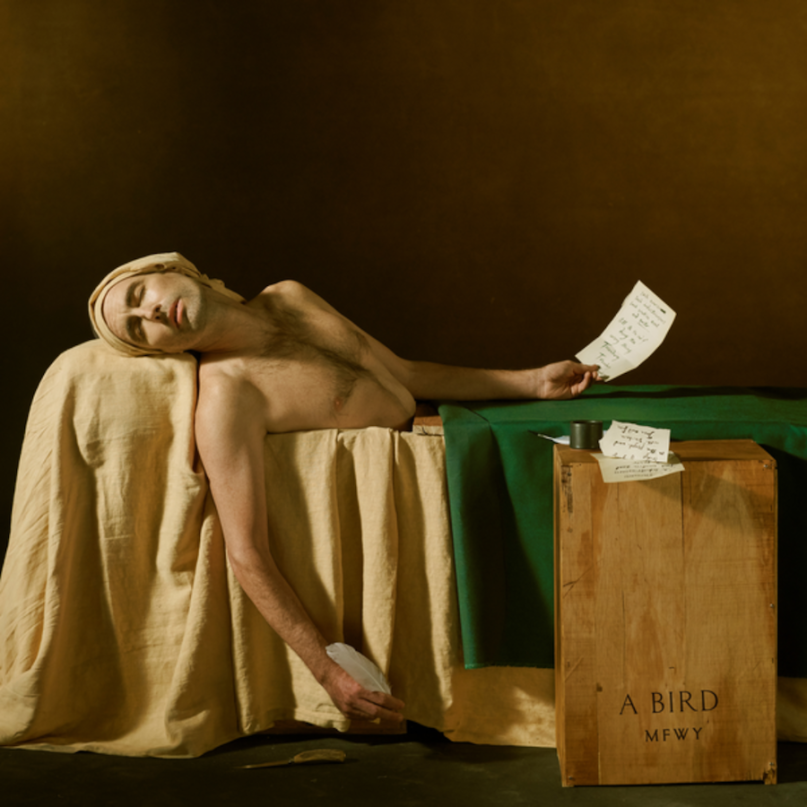 The Lowdown: The title of Andrew Bird’s new album, My Finest Work Yet, may seem presumptuous, even if almost every artist believes their latest work could be their best. But this album is a strong installment from the indie artist from Illinois, and it may just be worthy of the title. What separates it from Bird’s other records, in particular, is that it’s the first time Bird has truly used his music as a political vehicle. Before you roll your eyes and sigh, “Not another one,” it’s worth noting that Bird does his best to keep things light and upbeat with his melodies, instrumental choices, and, yes, his whistling. Recorded between the 2016 Presidential Election and the Unite the Right March in Charlottesville that led to the death of Heather Heyer, My Finest Work Yet, Bird has said, came about as he “…was trying to figure out a way to step back and look at everything that’s going on and look at how we’re caught in this sort of death spiral.”

The Good: Bird’s optimism shines through from the first note until the last on My Finest Work Yet, a conscious choice by the artist. “There is a certain optimism to this record … it’s pretty ‘up’ musically though it doesn’t pull any punches when it comes to the lyrics,” says Bird. It makes the album seem like the kind of hug you need when you’re struggling through especially troubling moments. On “Bloodless”, his most political track, Bird sings, “Well, the best lack all conviction/ And the worst keep sharpening their claws,” and “turn around and quote a well-known psalm: Don’t you worry ’bout the wicked/ Don’t you envy those who do wrong/ And your innocence will be like the dawn.” Meanwhile, on his first single, “Sisyphus”, Bird reflects on adjusting to being deemed powerless, among other things. He sings, ” I’d rather fail like a mortal than flail like a god on a lightning rod/ History forgets the moderates.”


Like on most of his albums, Bird uses whistling to complement the rich violin, piano, and other various classical instrumentals. Bird has said that while he hopes to some day leave the whistling behind, he’s found that it’s still the best way to express his melodies on certain tracks. He also takes special attention to capture the live feel of each of his songs by recording the tracks live in studio with his fellow musicians rather than piecing separate parts together. This live method allows for the instruments on My Finest Work Yet to bleed into one another naturally, as if performing the songs onstage in front of an audience.

(Listen: Andrew Bird on His Past, Present, and Finest Work Yet)

The Bad: If you’re going to name the record with a grand declaration, make the sound match that with a whole roomful of orchestral instruments. It’s a preference more than a criticism, but that extra gear Bird has previously kicked his music into with the help of symphonic orchestras.  would’ve made the album that much finer.

Some of Bird’s word choices, as well, while impressive in how they relate to the message of his songs, can come across as unnecessarily obscure. How many people are going to know just what “Recalcitrant and taciturn” mean on “Sisyphus” or what he means when he sings, “It feels like 1936 in Catalonia” on “Bloodless”? Unless you do some digging, you may feel left behind by what Bird’s saying on those tracks.

The Verdict: My Finest Work Yet is a strong collection of music buoyed by Bird’s mastery as a musician, recognizable whistling melodies, and , thoughtful lyrics. He does get political and inevitably opens himself up to criticism for it, but he does so with a light touch that doesn’t overpower the songs. Even if listeners disagree with Bird’s views, they’ll still enjoy the music.