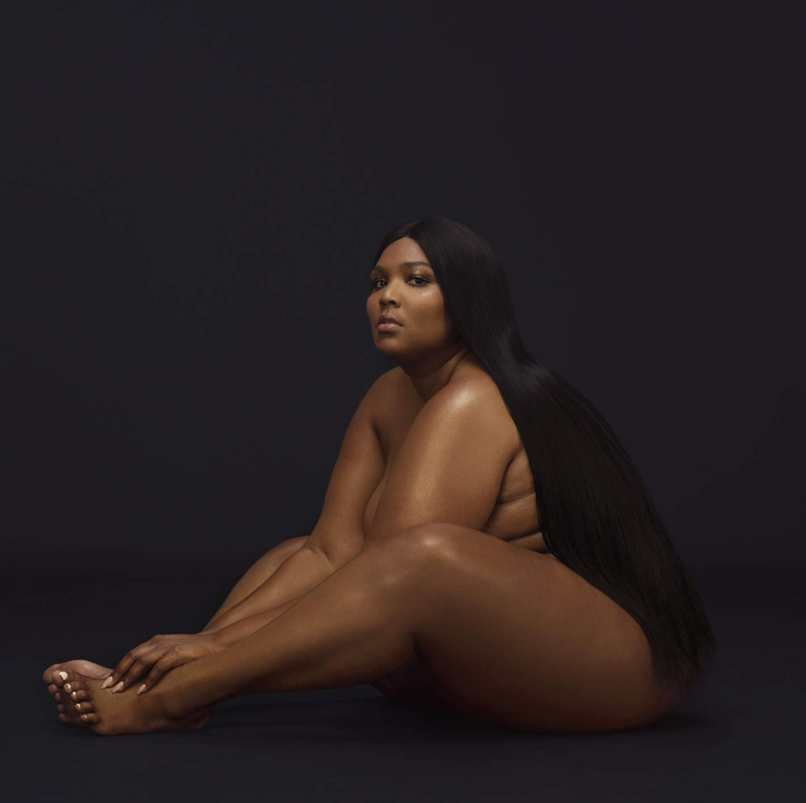 The Lowdown: “HAVE U EVER SEEN A BITCH PLAY FLUTE THEN HIT THE SHOOT?” If you haven’t seen this video of Lizzo, then the answer is probably no. But in October 2018, Lizzo, born Melissa Jefferson, grabbed the internet by the balls and demanded you know her name when a video of her doing exactly that graced thousands of Twitter timelines. It has over 200,000 favorites and garnered so much media attention that she was all but forced to put out the unreleased song being performed in it.

At that point, the Houston artist wasn’t quite underground; she had released two studio albums, signed to Atlantic Records and was working with Ricky Reed, but she wasn’t gracing magazine covers or singing with Missy Elliot just yet. That video, however, sparked a wave of fans to flock quickly and willingly to her masterfully run social media accounts, where she would prove to be not just multi-talented but also unapologetically hilarious and charismatic.


The surge of rightfully directed love couldn’t have come at a better time for her either: Lizzo was just a few months away from releasing the lead single from Cuz I Love You, “Juice”. And when she did, it was over. The track’s prominence escalated at an exponential rate, and Lizzo took note: She harnessed that excited energy and built up immeasurable hype, which has now exploded into almost entirely positive reviews of her third studio album, Cuz I Love You.

The Good: Cuz I Love You is Lizzo’s victory lap. Throughout the course of 11 tracks, she flaunts the fact that she can literally do anything. The opening title track has Lizzo resembling Whitney Houston with a soulful admission of love and fear. Oh, and by the way, she wrote it in under 10 minutes. On “Like a Girl”, she reaffirms her ability to rap with the feminist anthem many have tried, and excruciatingly failed, to create (see Rachel Platten’s “Fight Song”). She sings, “Woke up feelin’ like I just might run for President/ Even if there ain’t no precedent/ Switchin’ up the messaging/ I’m about to add a little estrogen.” Back-to-back tracks “Juice” and “Soulmate” are perfectly pop, with fun and uplifting lyrics that you’ll want to sing in the mirror every morning. On the R&B-infused “Jerome”, Lizzo succeeds at what Taylor Swift has been attempting to do for years. She absolutely roasts — and name-drops — her ex in a way that’s devoid of desperation; instead, she’s unapologetically unperturbed.

Rounding out at about 30 minutes, Cuz I Love You is a foolproof and all-together entertaining work that oozes confidence. For Lizzo, it seems effortless — but it’s not. The album is a perfectly curated, succinct, and poignant picture of being a woman, and its effectiveness is a result of the full three years she took to perfect it.

The Bad: In an era where albums seem to be getting excruciatingly long (Drake, 26 songs?! Really?), Lizzo’s Cuz I Love You could’ve actually gone on longer. But, this is purely for selfish reasons. And maybe that’s the trick: She left us hanging on for dear life, begging for more music. Maybe if there were more tracks, the 11 wouldn’t feel as individually strong, yet the record feels almost like a tease. Lizzo gives us a few tracks in each genre, when really, each clump could serve as the starting point for an entire album.

The Verdict: With Cuz I Love You, Lizzo has sidestepped the majority of frustrating industry standards to present a musical breathe of fresh air. The record is purposefully compact, genre-blending, unifying, reaffirming, devoid of corniness, with just two well-selected features that heighten but do not overshadow her performance. If other artists are clever, they’ll take note: Lizzo has just set the standard for how to make a perfect pop record.