AMC screening all 22 Marvel movies ahead of Avengers: Endgame for a 60-hour marathon

And that's all without counting the three hours that make up the new movie! 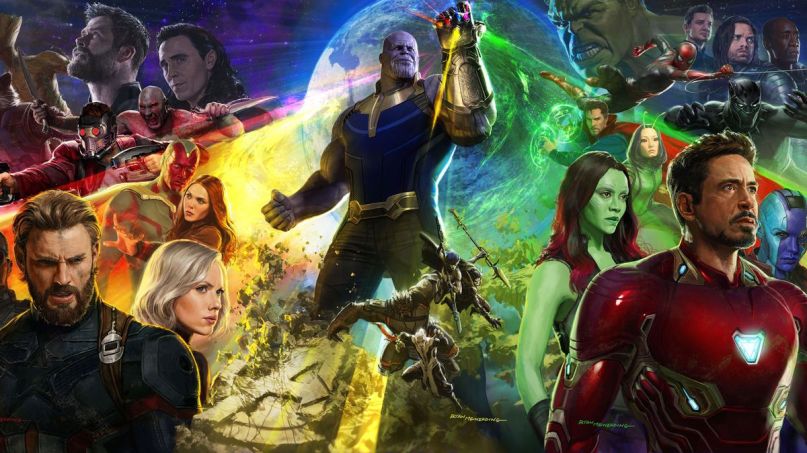 Nobody should ever doubt a fan’s commitment, and AMC Theaters certainly doesn’t. That’s why they’re outdoing themselves with their forthcoming Marvel marathon leading straight into the highly anticipated galactic showdown, Avengers: Endgame.

“Oh, so what are they doing? Curating a greatest hits or something?” Nope. They’re screening all 22 goddamn movies, starting with 2008’s Iron Man and capping off with last month’s Captain Marvel, which should, you know, bring everyone up to speed.


Then again, it could kill ’em. As Slash Film has calculated, that entire run of celluloid clocks in at a whopping 59 hours and 7 minutes, which means these lunatics will spend over two days in the same theater, giving a whole new meaning to the term “die-hard fan.”

Of course, that’s all before the whopping three hours that it takes to finish Endgame, making the final run well over 62 hours. So, if you think you have what it takes, and you can stomach the same MCU formula again and again and again, suit up.

The marathon begins on April 23rd, three whole days before Endgame conquers the box office on the 26th. Tickets for the 60-hour Marvelpalooza are currently on sale as are tickets for the three-hour mini-Marvelpalooza. Choose wisely.