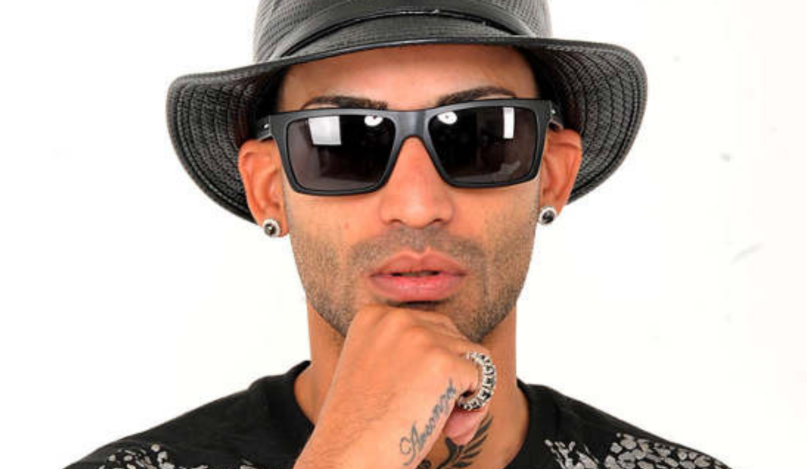 TMZ reports that Arcangel got into an altercation outside the Bound Bar around 3:30 a.m. local time. Surveillance footage obtained by police allegedly shows Arcangel violently kicking the victim up against a wall.

Arcangel, 33, was born in New York City and grew up in Puerto Rico. He was in Las Vegas for an appearance at the Latin Billboard Music Awards.