Plus, catch a new teaser that finds Captain America and Iron Man uniting against Thanos 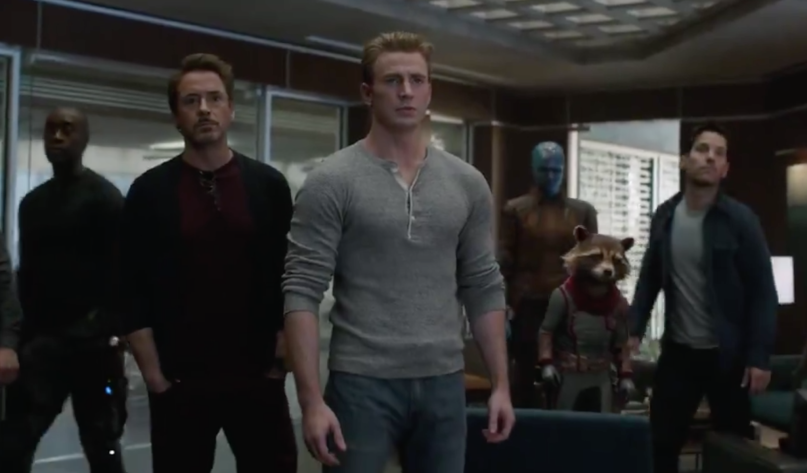 Are you ready to watch 10 years and 22 films-worth of storytelling and universe building come to a climactic finale? Better yet, do you have over three hours to kill? Well, then perhaps this piece of news should be of interest to you.

Avengers: Endgame tickets are now on sale, mere weeks ahead of its highly anticipated April 26th release. So, if you plan on seeing the Marvel epic unfold opening night, you might want to snag some tickets now before — snap! — it’s too late.


Directed by Anthony and Joe Russo and written by Christopher Markus and Stephen McFeely, Endgame picks up where last year’s Infinity War left off, finding our OG Avengers assembling amidst the chaos of Thanos’ wrath and diving in against all odds.

Bottom line: Shit’s about to get even more dramatic, and if you couldn’t tell from the trailer a few weeks back, then this new one-minute clip should clue you in. Fans of either Captain America or Iron Man should no doubt revel in their unity below.