That's why she ended up signing a deal with Adidas 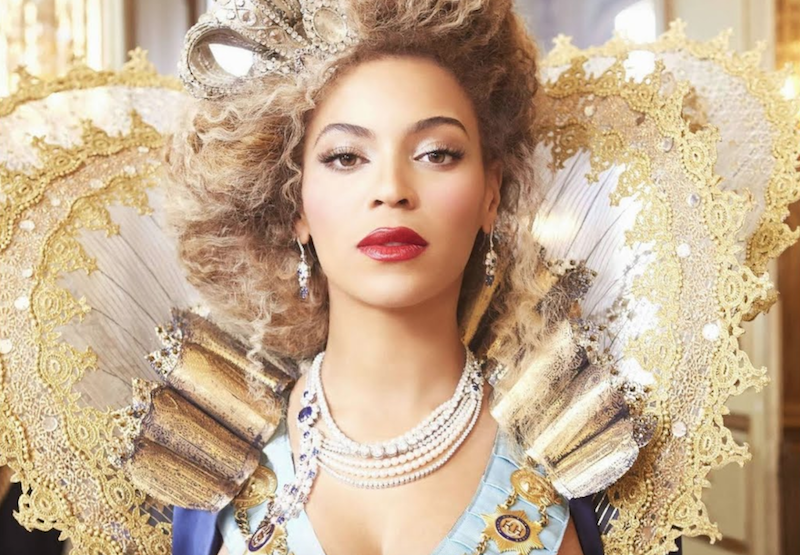 Before Beyoncé became the new Queen of Athletic Wear over at Adidas, as was announced yesterday, she was courted by a number of brands. Jordan, Under Armour, and Reebok all had meetings with the pop star before she eventually partnered with the three stripes. Now, it’s been reported that the reason Reebok lost out on the disposable income of Hive members is because of a humiliating lack of a diversity in their pitch meeting.

According to ESPN’s Nick DePaula, Beyoncé went into a meeting with Reebok in good faith. She sat through their entire pitch presentation before stopping the proceedings and asking if the team before her would be the same group working with her on the partnership. When somebody answer yes, according to DePaula, she responded, “‘Nobody in this room reflects my background, my skin color, and where I’m from and what I want to do.'” At that point, the deal was pretty much shot.

How’re you gonna invite a gottdam queen into your offices and not have a single black person sitting in the room with her? I mean, the woman wrote friggin’ “Formation”!

Regardless of who was responsible for completely missing the mark, Reebok’s loss was Adidas’ gain, as they’ve added another megastar to their roster. In addition to developing new footwear and apparel with the company, Beyoncé plans to use the partnership to relaunch her Ivy Park brand. You can here the face-palm slap coming out of Reebok’s offices from here.

ESPN Writer @NickDePaula reveals Beyoncé walked out of a meeting w/ @Reebok after she highlighted the pitch team's lack of diversity & non-existent representation of her background and skin color. 👑

He also talks about Bey getting offers from Jordan (@Jumpman23) & @UnderArmour. pic.twitter.com/J2P3cvGw6I