Previewing the group's new album, which drops this Friday 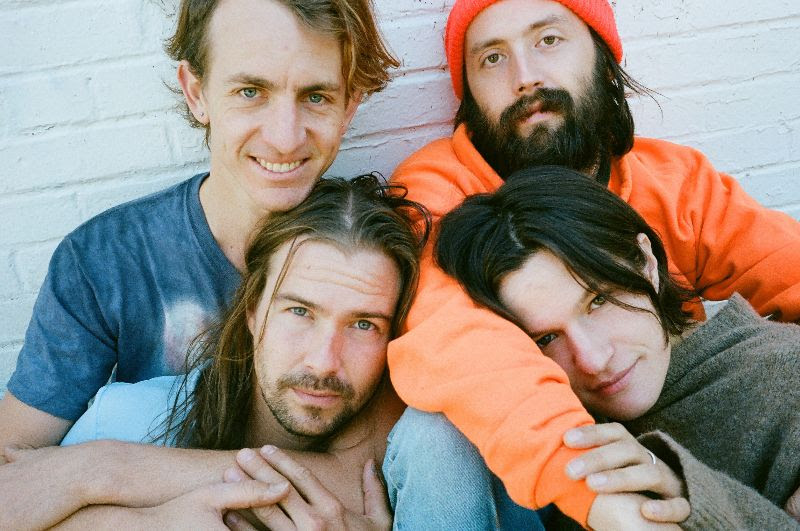 Big Thief are set to return later this week with their new record, U.F.O.F.. Ahead of the LP’s May 3rd release, the Brooklyn-based indie rockers have today previewed the forthcoming collection with a final single, “Century”.

Keeping on brand with what we’ve heard so far from U.F.O.F. — like the title track and “Cattails” — the latest from Big Thief highlights the group’s inventive songwriting. Laidback and melodic bass and guitar licks intertwine across the song, laying out a strong foundation for Adrianne Lenker’s breathy vocals.


In a rare move of cross-network synergy, a handful of radio stations across the United States teamed up to simultaneously debut the “Century”; the song aired for the first time at 11:00 a.m ET/8:00 a.m. PT on KCRW Los Angeles, WFUV New York, WFPK Louisville, WYMS Milwaukee, and KCMP Minneapolis.

But you don’t have to tune the dial to hear the track now. Listen in below.

U.F.O.F. serves as the follow-up to Big Thief’s last pair of attention-grabbing albums, 2016’s Masterpiece and 2017’s Capacity. In support of their latest effort, the band has added a new show at Brooklyn Steel on October 9th, augmenting the group’s New York City run at Webster Hall on October 10th and 11th. These performances come in addition to an extensive tour that spans from May to November, tickets for which you can grab here.