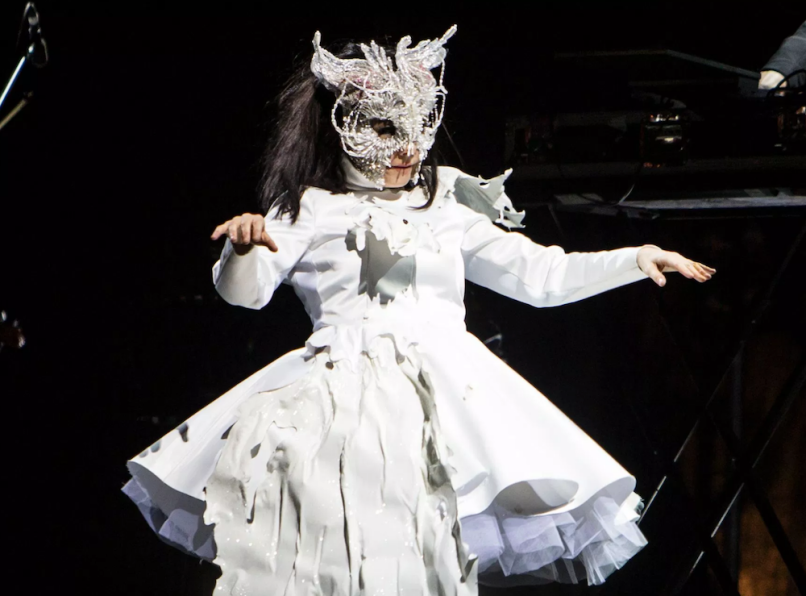 The few times I got over my social anxiety and actually showed up to my high school dances, I was duly rewarded with an illustrious playlist of cheesy ’80s hits and about three different remixes of “Cotton Eye Joe”. The kids over in Iceland have it so much better.

As Dazed points out, students at a local school were left awestruck last week when the Björk showed up to DJ their dance. The Icelandic music hero apparently had attended the school when she was younger and decided to show up and drop a few jams for her alma mater.


(Read: 20 Moments That Made Coachella What It Is Today)

Those in attendance were unsurprisingly at a loss for words to see the artist behind masterpieces like Vulnicura and Biophilia providing the soundtrack to their evening. A full tracklist of her DJ set hasn’t been uncovered just yet, but students captured footage of Björk spinning through “Guillotine” by Death Grips.

To reiterate: These kids got Björk and Death Grips, and I had trance remixes of “Cotton Eye Joe”.

She also did Guillotine pic.twitter.com/Kb3AiJwz90

Björk’s long been a fan of Death Grips, as she featured the outfit during a DJ set she did back in 2015. Revisit the full stream of that below.

Björk is fast approaching the debut of “Cornucopia”, which promises to be “the most elaborate stage concert she’s ever presented.” Set to be housed at New York’s new high-concept arts venue The Shed, “Cornucopia” will enjoy a preview on May 6th before formally opening three days later.

The Icelandic artist will deliver a total of seven performances of the show — May 9th, 12th, 16th, 22nd, 25th, 28th and June 1st — before the run concludes the following month. Grab tickets here.

Pick up all of Björk’s releases on vinyl by heading this way.