The Best Ticket Deals for BTS’ Upcoming US Tour

The biggest K-Pop boyband comes to the US this spring 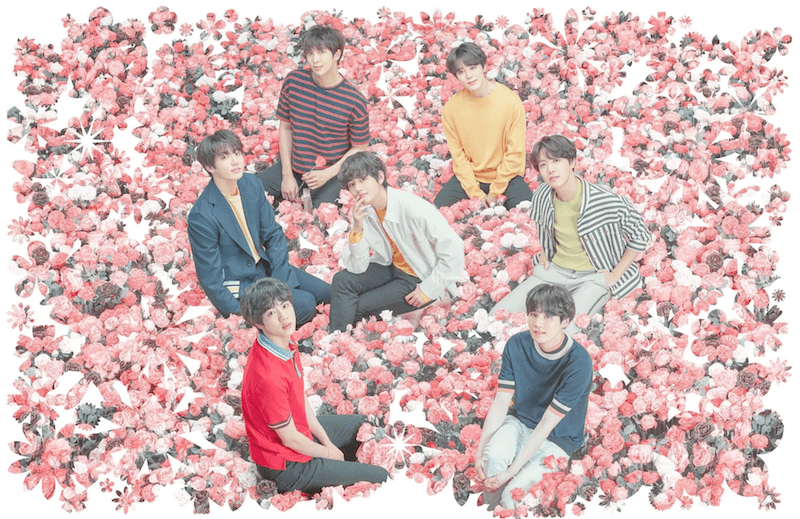 K-Pop is officially ready to complete its takeover of the US. BTS, the genre’s most popular boyband, has officially released its new album, Map of the Soul: Persona. Come May, they’ll take to some of the biggest stages in the entire country as part of their “LOVE YOURSELF: SPEAK YOURSELF” world tour.

(Subscribe to our BTS Newsletter for the latest news!)

There are only six dates on the North American leg — two each at Los Angeles, California’s Rose Bowl; Chicago, Illinois’ Solider Field; and East Rutherford, New Jersey’s MetLife Stadium. Obviously, with so few chances to catch the band live, tickets are hard to come by. Thankfully, there are plenty of seats available over at StubHub. Below, we’ve put together a list of the average ticket prices for each of BTS’ upcoming gigs.

This is a sponsored post. Purchasing tickets through the links provided helps support your favorite independent music and entertainment publication, Consequence of Sound.

Previous Story
Like the rest of us, Disney says they’re taking a break from Star Wars movies after Episode IX
Next Story
20 Moments That Made Coachella What It Is Today
Popular
More Stories
[fu-upload-form form_layout="media" title="Submit Your Photo"][input type="hidden" name="ugc" value="1"][/fu-upload-form]