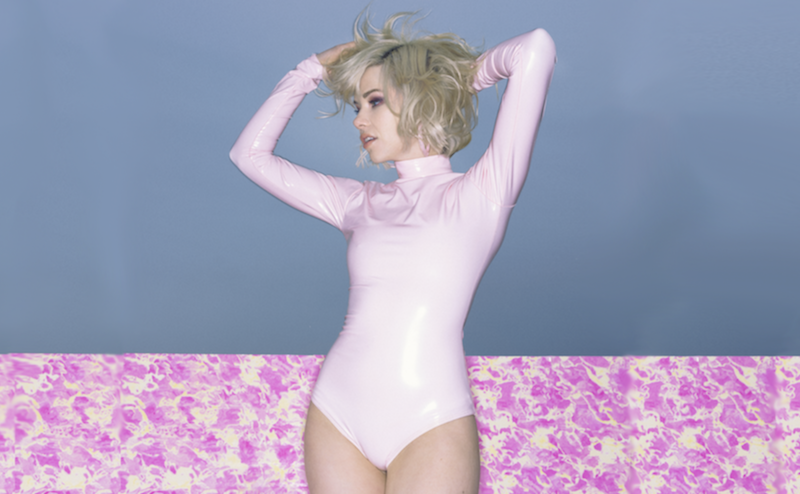 Carly Rae Jepsen will release Dedicated, her anticipated follow-up to 2015’s E•MO•TION, on May 17th via School Boy/Interscope Records. In anticipation, she’s already unveiled the album’s artwork and supporting tour. Now, the “Party for One” singer has unveiled the effort’s complete tracklist.

Fans on Twitter were instructed to send out a message advertising the new LP, after which an image featuring the full list of songs was unlocked. 15 track titles were revealed, including two bonus songs exclusive to the “deluxe” digital version. While not originally expected to feature, “Party for One” (one of our favorite tunes of 2018) will close out the deluxe edition, succeeding a track called “For Sure”.

Recent singles “Now That I Found You” and “No Drug Like Me” come near the beginning of the record. Electric Guest makes an appearance on a cut called “Feels Right”, while other titles include “Want You in My Room”, “Automatically in Love”, and “Right Words Wrong Time”. See the full tracklist ahead.

Pre-order Dedicated, and stock up on Jepsen’s past vinyl releases here. You can also grab tickets to “The Dedicated Tour” here.