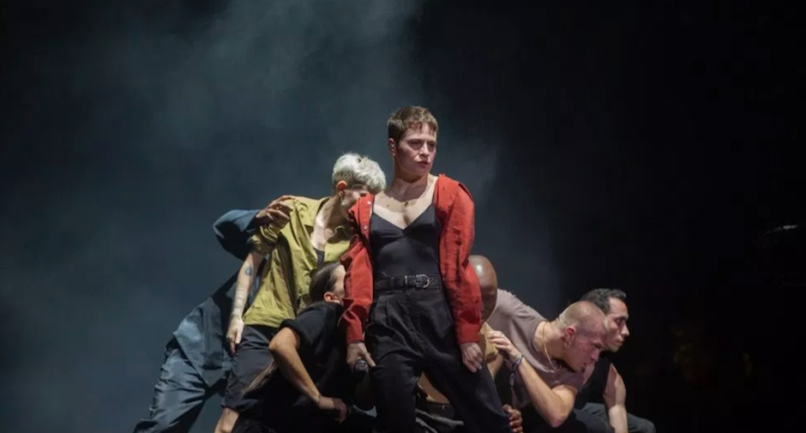 Christine and the Queens at Coachella 2019, photo by Debi Del Grande

Christine and the Queens won’t be appearing at weekend two of Coachella. The French pop singer born Héloïse Letissier has canceled her scheduled performance in the wake of her mother’s death.

Letissier, whom we named one of the best live acts of 2018, did perform during the first Coachella weekend. However, after learning of her mother’s passing on Tuesday evening, she returned home to France to be with her family and lay her mom to rest. She therefore won’t be at the California festival on Saturday, nor will she play with Blood Orange tonight at the Santa Barbara Bowl as originally scheduled.

In a tweet written in French, Letissier said (via Google Translate), “I can only write very simple sentences. I lost my mother on Tuesday night. I came home to go through this ordeal with my loved ones-I won’t be able to sing this Saturday. I kiss you.”

It’s not yet known if Coachella will scramble for a replacement or simply shift other acts around to accommodate Christine and the Queens’ absence. The group’s next scheduled concert is set for May 11th at Corona Capital Guadalajara in Mexico.