Fire breaks out in Coachella campgrounds 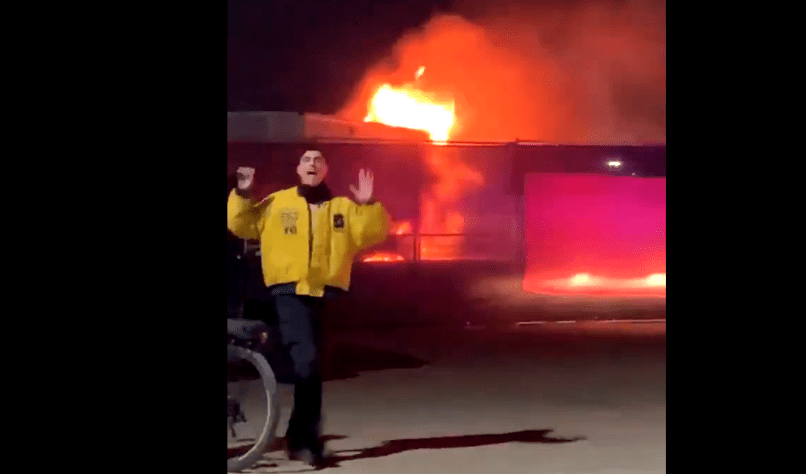 A fire broke out in the Coachella campgrounds early Saturday morning.

According the Riverside County Fire Department, the fire was caused by a mechanical failure of a heating unit used for water in a mobile shower unit. Firefighters arrived at the scene around 2:00 a.m. local time and put out the blaze within a half and hour.

No injuries were reported, but one trailer of showers was destroyed and another was damaged.

Head here to find more of our coverage from Coachella 2019

showers at Coachella campground caught on fire…
“everybody out of the showers now!” – someone in their towel running out pic.twitter.com/WPPUHjXgxe

Video of the shower explosion, hope nobody got hurt from Coachella