Coachella linked to spike in herpes reports in Southern California 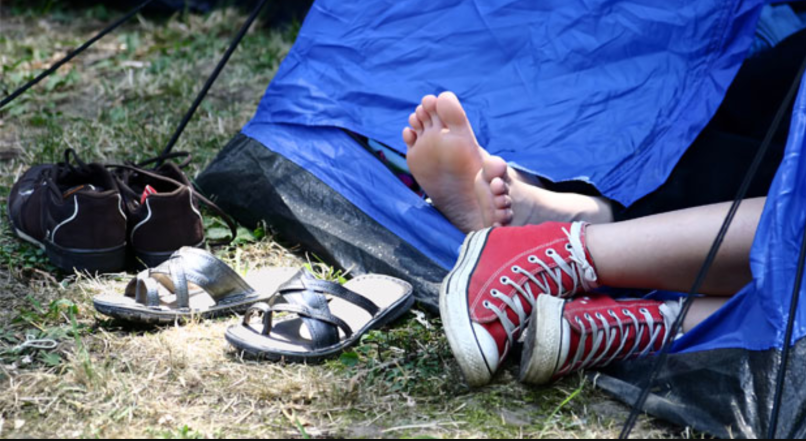 According to STD diagnosis app HerpAlert, there’s been a 2,083% increase in reported herpes cases in Indio, California and the surrounding area since Coachella’s first weekend. The site normally sees about 16 cases on a given day, but that number bump up to 250 during Coachella’s first day. All told, HerpAlert says it diagnosed 1,105 herpes cases in Southern California (including Indio, Palm Desert, Coachella Valley, Los Angeles, Orange, and San Diego counties, regions where many festival goers reside) during the festival (via TMZ).

(Read: 20 Essential Coachella Acts to Catch on Tour This Spring and Summer)

Admittedly, HerpAlert’s data set isn’t the most diverse, as it’s only two years old. The site works by allowing users to upload photos of their infections for doctors to diagnosis. The medical professionals can then issue prescriptions to pharmacies to treat the very common herpes virus. Previously, the largest spike in data came during the 2018 Oscars weekend, when HerpAlert noted 60 cases a day.

Regardless, the sharp increase in herpes is likely leaving some fans wishing they’d just faked going to Coachella too.