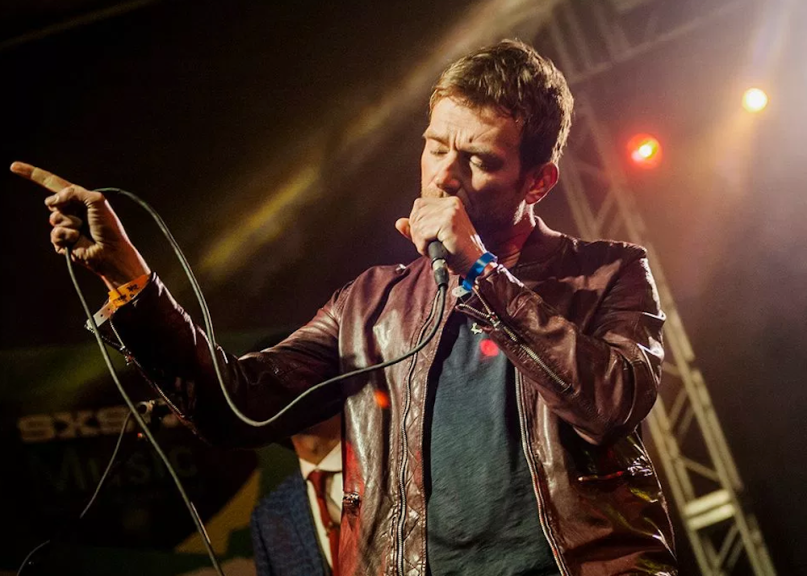 Last November saw Damon Albarn and the rest of The Good, The Bad & The Queen finally release their long-awaited sophomore album, Merrie Land. As the band told Consequence of Sound in a Track By Track breakdown of the excellent record, the LP is chock-full of political references.

“Written in the tumultuous wake of Brexit, the album may be the first to offer such a vividly impressionistic accounting of the 2016 referendum’s far-reaching (and increasingly unexpected) fallout at home and abroad,” wrote our own Tyler Clark, who conducted the TBT interview.

Now, Albarn is hoping others follow his lead, as NME points out. In an interview with BBC Radio 6’s Gemma Cairney on Sunday, he insisted that it’s now necessary that artists take more political stances in their music, especially when it comes to Brexit, a landmark decision that Albarn considers “so depressing.”

(Read: A Punk Playlist for the Dying Days of Donald Trump)

“On the surface, it makes sense to me to stay friends with your neighbours – that just seems like basic common sense,” Albarn said early on in a convo about the UK’s choice to pull out of the European Union, which has had plenty of economic and cultural implications. “On the broader picture, the licenses given to some of the really tragic ideas that people are harbouring at the moment, that is the tragedy of Brexit. It’s opened a Pandora’s box.”

Cairney then brought up how music has grown to be more political as a response to recent political events. “It needs to – it really, really needs to,” the Blur and Gorillaz member chimed in. “The selfie music is not sustainable. Have I made a selfie tune? I probably tried to but my innate obtuse nature prevented me from doing it properly.”

When speaking about “selfie music”, Albarn is likely talking about material concerned primarily with observations about the self, rather than commenting on the world at large. Back in 2015, per NME, the Brit rocker slammed other musicians for not talking more about “what’s happening out there.” “It’s the selfie generation,” he said at the time. “They’re talking platitudes.”

6 Music’s @gemcairn joins mega-muso @blurofficial-frontman @Damonalbarn for a chat about travel and adventure from his West London studio.

Listen to The Leisure Society from 1pm on BBC Sounds 👉 https://t.co/xPrIaavoKA pic.twitter.com/XKtFbCcF5y

In related news, Radiohead’s Thom Yorke previously likened Brexit to the “early days of the Third Reich” in Nazi Germany. Taylor Swift, meanwhile, has vowed to be more politically active in the wake of Donald Trump’s election. (She’s kept her word so far.)

Albarn reunited with Blur during a recent Africa Express concert. He and his Africa Express project also just put out a new EP called MOLO, with plans to release an album in the summer.

Revisit Merrie Land single “Nineteen Seventeen” below. “There’s two ways you could hear the song, in terms of the lyrics. It’s like a letter to someone you’re leaving – you’re leaving somebody or they’re leaving you,” the band explained to CoS. “In some ways, you could refer that to the present situation we’re involved with with the United Kingdom and Europe. There are parallels there, in some ways.”