The project is anticipated to premiere in Houston in 2020 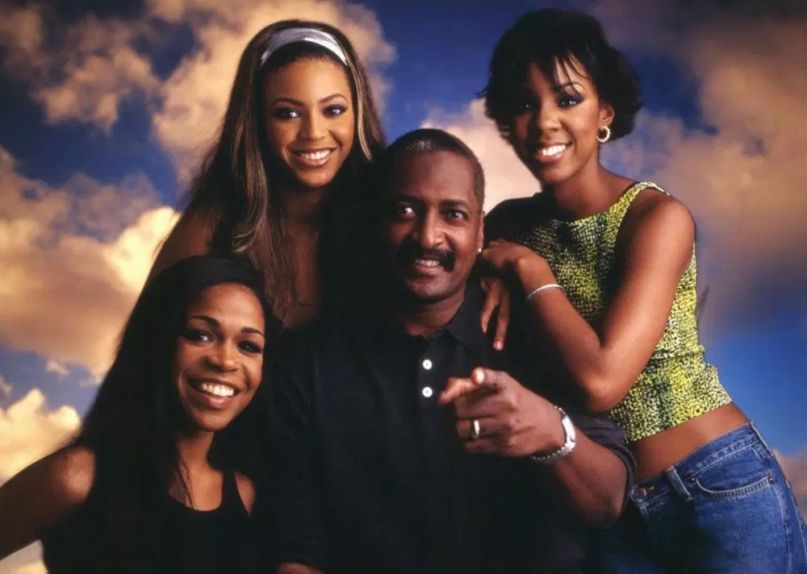 Last week, Beyoncé dropped Homecoming, her impressive live album and concert film based on her groundbreaking 2018 Coachella set. The performance also served as a reunion for Destiny’s Child, effectively reminding the masses of how amazing the girl group was back in the day. Now, per reports from Broadway World, a new musical is in development based on the Grammy-winning iconic ’90s act.

Promising an “honest, behind-the-scenes look at how the greatest girl group of all time was created,” the musical is the product of Destiny Child’s former manager (and Bey’s dad), Mathew Knowles. Told from his perspective, Survivor: The Destiny’s Child Musical will follow the group from their humble beginnings to the peak of their stardom, addressing “the layers of evolution — good and bad — that Knowles faced during his pioneering climb into the music industry.”

Explained Knowles in a statement, “I want to pull back the curtain… I feel it’s time to give the world an opportunity to hear, see and feel the victories and failures that I’ve had as a husband, father and manager who risked everything in pursuit of fulfilling dreams – those of mine and others.”

Prolific writer, producer, director, and Houston native Je’Caryous Johnson has been brought on for the forthcoming project. Most recently, he has served as the mastermind behind Redemption of a Dogg, a bio-musical on Snoop Dogg, and Set It Off Live, an adaptation of the 1996 cult classic. The director added,

“I am ecstatic to be working with Mr. Knowles on the development of Survivor: The Destiny’s Child Musical... It is a unique and inspiring story that will fearlessly tackle hard truths, while bringing both vindication and healing to all who lived it. It’s fair, it’s real and it’s an absolute honor to know that Mr. Knowles trusts me to pen and produce such an iconic piece of American history…

It is my mission to tell the stories of our legends and cement their legacies in the history of our world, but this one is very dear to me. As a native Houstonian, I have a special affinity for Destiny’s Child because we are from the same city and it is one that breeds greatness! I can assure their fans, and mine, that I will give everything I have to this story and will make sure it is the greatest show they ever experience!”

The musical will premiere in Houston in 2020, with hopes of making its way to Broadway and London’s West End.