Like the rest of us, Disney says they’re taking a break from Star Wars movies after Episode IX

CEO Bob Iger says what we're all kind of thinking 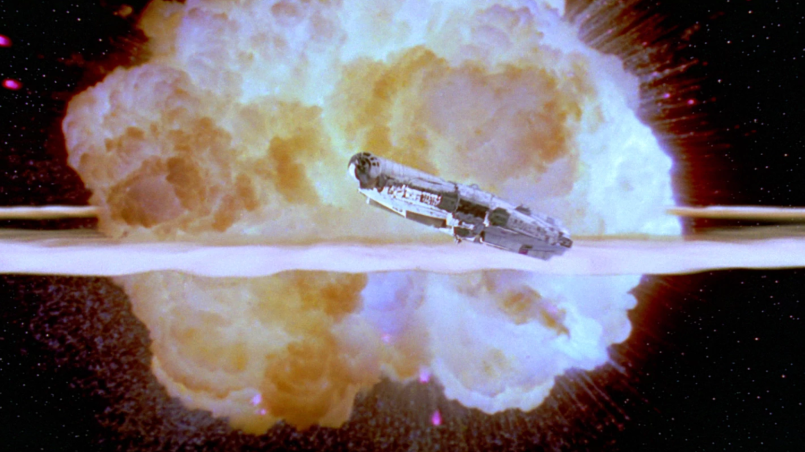 With all the news dropping today around Episode IX, the last thing you’d expect Disney to say is that they’re pumping the breaks on Star Wars. Alas, that’s what CEO Bob Iger told Bloomberg Television on Thursday following the company’s big summit.

“We will take a pause, some time, and reset,” Iger explained, trying his best not to sound like Matt Walsh, “because the Skywalker saga comes to an end with this ninth movie. There will be other Stars Wars movies, but there will be a bit of a hiatus.”

That’s not to say they’re stalling on the franchise. This summer, they’re introducing two new theme parks in Orlando and Anaheim, and plan on delivering multiple live-action TV shows for their forthcoming Disney+ streaming network, including Jon Favreau’s The Mandalorian and one involving Diego Luna’s Cassian Andor.

(Ranking: Every Star Wars Movie and TV Series from Worst to Best)

However, when it comes to the movies, fans will have to wait, as Iger teased they’re “in development, but we have not announced them.” That likely includes the new series being developed by Game of Thrones creators David Benioff and D.B. Weiss, or even that purported trilogy from fan favorite director Rian Johnson.

It’s a wise move. As much as this writer loved Solo last year, there’s admittedly been a palpable fatigue that’s settled in over the galaxy, and given that we’re getting The Mandalorian on November 12th and Episode IX on December 20th, it’s not like the franchise is being frozen in carbonite.