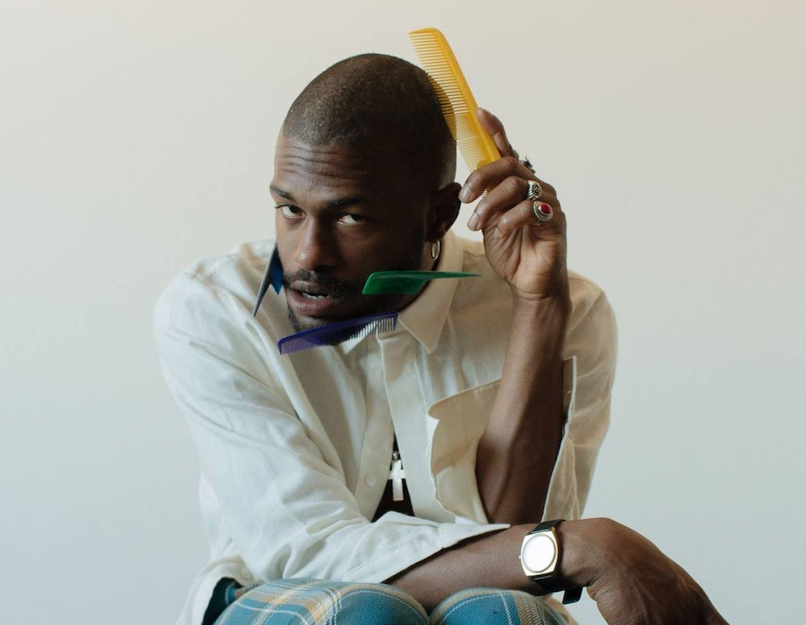 Last fall, Duckwrth teased a forthcoming EP with the release of two singles, “Fall Back” and the Consequence of Sound-premiered “Soprano”. The rising rapper is back now with more details on the project, in addition to a new song.

Titled The Falling Man, the EP is due out May 17th through Republic Records. It serves as the proper follow-up to Duckwrth’s An EXTRA UUGLY Mixtape from 2017 and his 2016 full-length, I’m Uugly. The new release also comes after Duckwrth’s contributions to the Spider-Man: Into the Spider-Verse soundtrack and the new album from fellow breakout artist Tayla Parx.

An official tracklist hasn’t been unveiled just yet, but Duckwrth has broken off another one of its songs in “Love is Like a Moshpit”. Further proof that the South Los Angeles MC is one to watch, the new offering sees him collaborating with rapper/producer Rico Nasty and producer Medasin, who previously remixed Post Malone and Rihanna.

Ahead of his EP, Duckwrth has a handful of Australian tour dates lined up with MØ.