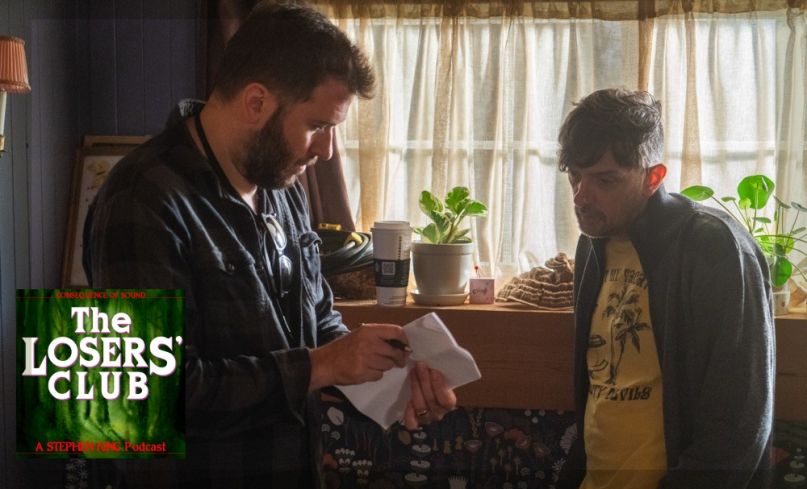 Constant Listeners, we’re back in Ludlow, Maine, and things are getting crazy. Fires are raging, the woods are speaking, and the trucks are zooming by in one monotonous blur. Listen closely and you may just hear The Wendigo.

Have you seen Pet Sematary yet? If so, join Losers Michael Roffman, McKenzie Gerber, Dan Caffrey, and Justin Gerber as they dust off the popcorn from their laps and dig through the pros and cons of the new reimagining.

Then stick around for a discussion with directors Dennis Widmyer and Kevin Kölsch, who discuss everything from cat allergies to movie spoilers to waiting around as Stephen King watches their movie. It’s a good one.

Listen above and catch Pet Sematary in theaters now. (You can get your tickets here!) Then, why don’t you go ahead and show your support by leaving us a review. We’ll be back next week with plenty of news.

— In Case You Missed It: Tananarive Due and Steven Barnes on Jamming with Stephen King and the Enduring Power of Genre Writing