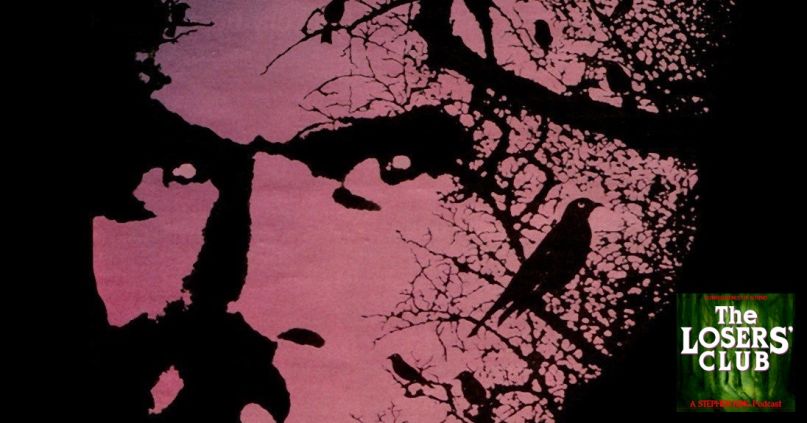 Stephen King's The Dark Half

“You’re dead, George. You just don’t have the sense to lie down.”

Constant Listeners, welcome back to Castle Rock. Meet Sheriff Alan Pangborn, who’s having the darnedest time trying to solve the latest string of crimes to hit the small town — even despite all the evidence leading back to blockbuster novelist Thad Beaumont.

(Merch: Support The Losers’ Club and Grab Some T-Shirts!)

Do you hear the sparrows? If so, join Losers McKenzie Gerber, Dan Caffrey, and Ahse Digg as they parse through the grisly murders and visceral horror within Stephen King’s chilling 1989 novel The Dark Half. You’ll never look at a pseudonym the same way ever again.

Listen above and return next week when the Losers head to the theater and catch George Romero’s 1993 adaptation starring Timothy Hutton and Michael Rooker. In the meantime, please show your support by leaving us a review on iTunes.

— In Case You Missed It: What Stephen King Books Should Be Adapted Next?