Legendary Horror Composer Christopher Young on What He Learned From George A. Romero and Clive Barker

He also reflects on his love for György Ligeti, ghost stories, and pumpkins 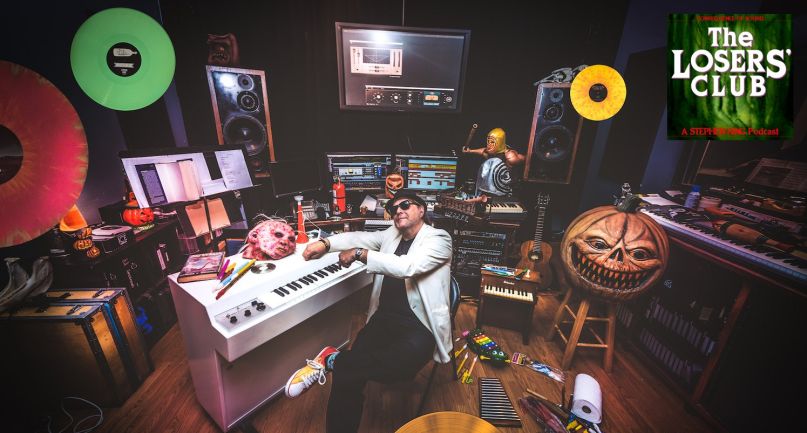 Constant Listeners, you’re in for a treat.

This week, legendary composer Christopher Young talks with Editor-in-Chief Michael Roffman about scoring this year’s Pet Sematary and the lessons he learned from working with George A. Romero on The Dark Half and Clive Barker on Hellraiser.

The two of them also connect on their shared love for holiday decorations, particularly all the pumpkins and jack-o-lanterns that pop up around Halloween.

Listen above and return next week when the Losers head to the theater and catch George Romero’s 1993 adaptation starring Timothy Hutton and Michael Rooker. In the meantime, please show your support by leaving us a review.

— In Case You Missed It: The Dark Half

Previous Story
Ozzy Osbourne injured himself when he “tripped over a shoe getting into bed after peeing”
Next Story
Lifetime to air Surviving R. Kelly follow-up special, The Impact, next week
Popular
More Stories
[fu-upload-form form_layout="media" title="Submit Your Photo"][input type="hidden" name="ugc" value="1"][/fu-upload-form]