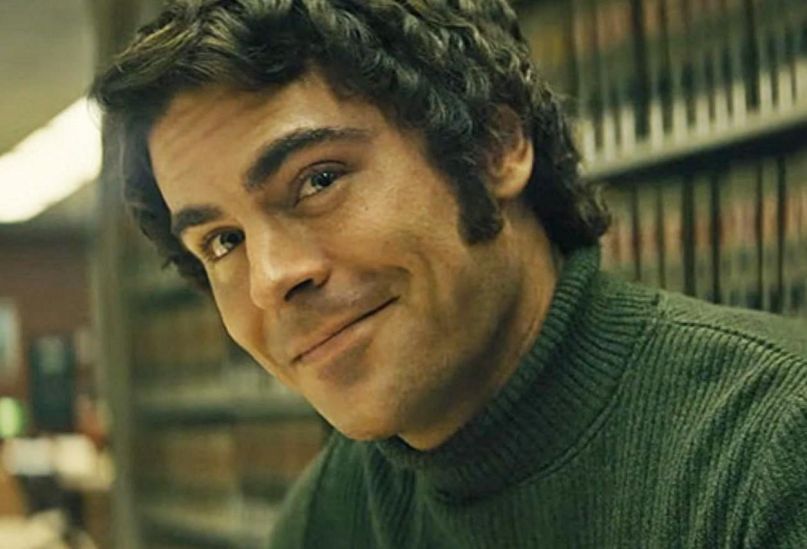 Ted Bundy was a killer. It’s important to remember that part first. He was a serial killer who specifically preyed on young girls and women. His public trial, a media circus indicative of the salacious times to come, saw him confess to more than 30 homicides committed between 1974 and 1978 ,while leaving more than enough evidence to suggest that more were committed still. The story eventually became a double bill: the grisly, misogynistic murders Bundy committed, and the unsettling, dead-eyed charisma that made his trial a national sensation.

In an era where true-crime storytelling has stormed to the forefront of pop culture, as have dialogues about the importance of learning how to spot and weed out evil men, the Bundy story makes for an effective (if complicated) case study. After director Joe Berlinger made an impression with his Netflix documentary series Conversations With a Killer: The Ted Bundy Tapes earlier this year, the streaming service picked up his companion film Extremely Wicked, Shockingly Evil and Vile at this year’s Sundance.

Now, Netflix’s trailer offers a better look at both Zac Efron in the role of the sadistic murderer, and Berlinger’s fictionalized (but reality-based) take on the litany of trials Bundy underwent before being executed in 1989. Whether Efron can convey the boundless malice behind the good looks remains to be seen, but he’s a perfect fit for the kind of effortless-yet-performative appeal that made Bundy a draw.

Lily Collins, Kaya Scodelario, John Malkovich, Haley Joel Osment, and Jim Parsons co-star in Extremely Wicked, which will premiere in select theaters and on Netflix on May 3rd.