Ahead of his second set at Coachella this weekend 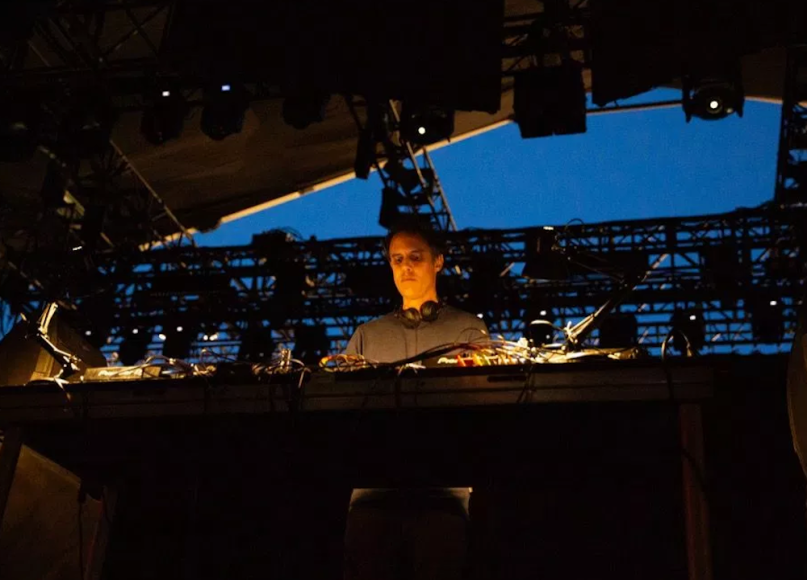 Ahead of his second set at Coachella, Four Tet has revealed a new song. It’s dubbed “Teenage Birdsong” and follows last month’s wondrous “Only Human”.

Clocking in a little over three minutes, “Teenage Birdsong” is led by gracefully dancing flute-like synths, proving that the woodwind instrument’s resurgence has a place beyond hip-hop. The track’s production picks up more in richness about halfway through, but it still has quite a calming effect — think of those ambient rainforest albums but reimagined by the mastermind producer.


(Read: 20 Moments That Made Coachella What It Is Today)

Four Tet’s first Coachella set was one of our festival highlights, as “the IDM pioneer crafted a steady and specific energy, never faltering from his commitment to specificity.” After his trip back to the California desert this weekend, the producer has some dates lined up in London, Brooklyn, and Denver, as well as scheduled festival appearances at Green Man in Wales and Melt! in Germany. Grab tickets to his upcoming gigs here.

Last year saw Four Tet drop his live album, Live at Funkhaus Berlin, but his last proper LP was 2017’s New Energy. Purchase that record and his past other releases on vinyl by heading here.