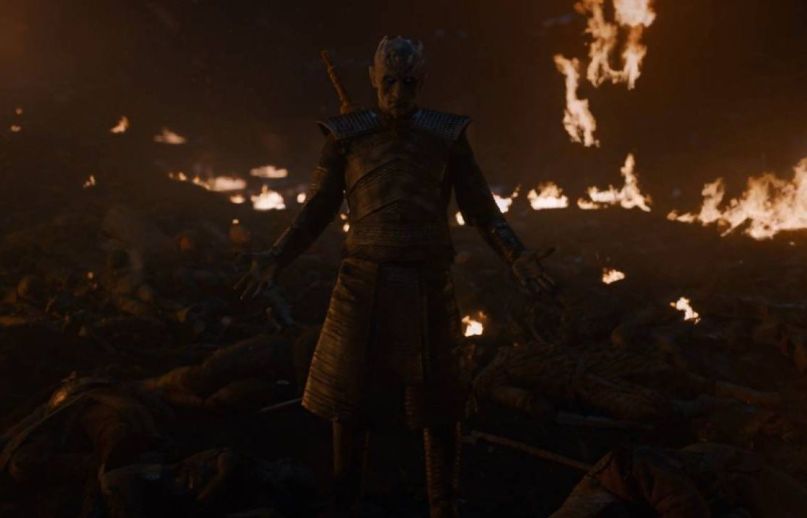 Two things happened for sure on Sunday night: the long-awaited Battle of Winterfell episode of Game of Thrones, “The Long Night”, and a rash of people getting real heated about it for assorted reasons.

One of the biggest sources of dispute has been the episode’s lighting and photography, which was at times dark and murky even for a show that’s previously staged entire suspense sequences in barely-lit rooms. Particularly among those who streamed the episode (due to the inevitable visual compression of video streaming), it was occasionally difficult to make out who was being attacked onscreen, who was doing the attacking, and what was happening to anybody involved.

Fabian Wagner, the episode’s cinematographer, has several other credits on the series, including the beloved battle-centric episodes “Hardhome” and “Battle of the Bastards”. In an interview with Wired, Wagner defended the way he shot “The Long Night”, suggesting instead that it’s likely a technological problem on the part of the viewer: “A lot of the problem is that a lot of people don’t know how to tune their TVs properly … A lot of people also unfortunately watch it on small iPads, which in no way can do justice to a show like that anyway.”

(Read: Game of Thrones Slays the Stakes Amidst the Darkness of “The Long Night”)

That said, Wagner did acknowledge that GOT’s showrunners intentionally sought to make the episode look especially dark: “We’d seen so many battle scenes over the years – to make it truly impactful and to care for the characters, you have to find a unique way of portraying the story.”

Even still, Wagner concluded, “Personally I don’t have to always see what’s going on because it’s more about the emotional impact … Game of Thrones is a cinematic show and therefore you have to watch it like you’re at a cinema: in a darkened room. If you watch a night scene in a brightly-lit room then that won’t help you see the image properly.”

Whether you loved the episode, hated it, or are confused as to why so many people are entrenching themselves so deeply into one camp or the other, “The Long Night” sure got people talking. It’s just hard to say if this was what HBO had in mind.

Meanwhile, Game of Thrones will air the fourth episode of its final season on Sunday night.