HBO unleashes Game of Thrones-inspired album For the Throne: Stream 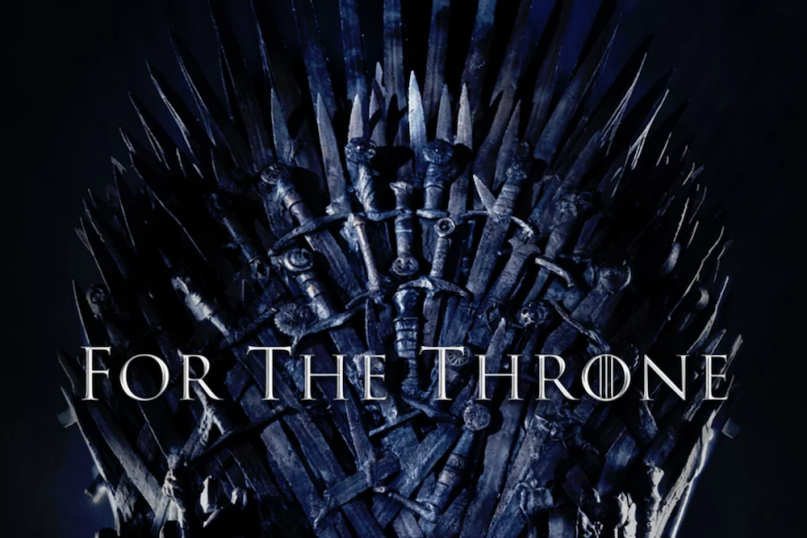 For the Throne album artwork

HBO and Columbia Records have released For the Throne, the new album inspired by Game of Thrones. Stream it in full below via Apple Music or Spotify.

For The Throne (Music Inspired by the HBO Series Game of Thrones) features a long list of prominent guest collaborators from all genres, including SZA, Travis Scott, The Weeknd, The National, and Mumford and Sons. Rosalía, MUSE’s Matthew Bellamy, ASAP Rocky, Lil Peep, Maren Morris, and Ellie Goulding, also contributed.

Along with digital formats, For The Throne is available in 11 different vinyl configurations: nine cover variants representing each house crest, one color variant with fire and ice colored vinyl, and one standard.

(Read: The Case for the White Walkers Winning the Game of Thrones)

For the Throne coincides with the eighth and final season of Game of Thrones. It’s hardly the first time the popular music world has crossed over into the Seven Kingdoms, though.

The National previously recorded a version of “The Rains of Castamere”, which played over the end credits of season two episode “Blackwater”, and Mumford and Sons served as the real-life wedding band for Game of Thrones co-stars Kit Harrington and Rose Leslie. Additionally, the HBO series has featured cameos from Ed Sheeran, Coldplay, and Sigur Rós.

A hip-hop mixtape inspired by the TV series, titled Catch the Throne, was released in 2014 and featured Big Boi and Common.

Most recently, Game of Thrones and Fender teamed up to release a collection of $25,000 guitars inspired by each of the show’s different houses. Florence and the Machine also wrote an original song, “Jenny of Oldstones”, for the eighth season.

Read our review for the second episode of season eight.