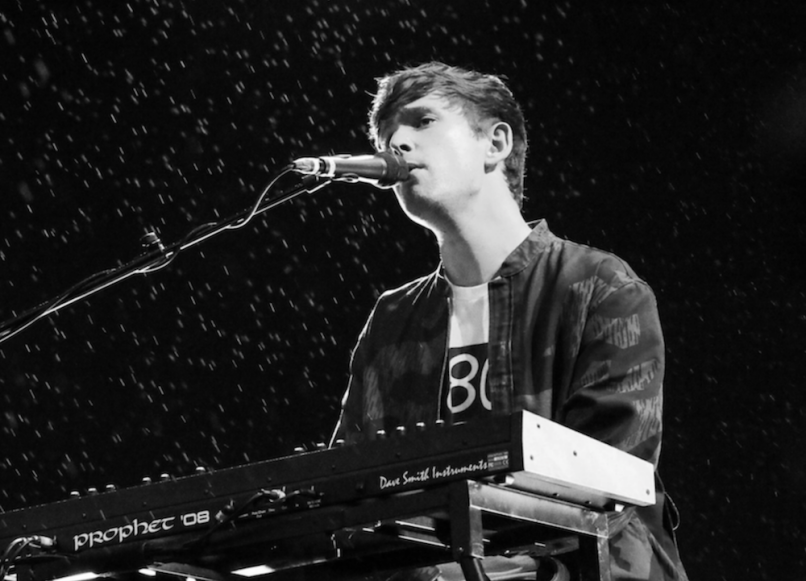 Earlier this month, James Blake gifted fans with the music video for “Barefoot in the Park”, his Assume Form collaboration with Rosalía. Now, the British crooner is back with a new song in “Mulholland”.

A bonus track previously only available on the vinyl version of Assume Form, it finds Blake’s pitched up, manipulated vocals sifting through moody production. Check it out below.


Assume Form, Blake’s acclaimed fourth studio effort, arrived in January. After wrapping up a brief spring tour, Blake is next scheduled to play the festival circuit, including Primavera Sound in Spain, Philadelphia’s Made in America, Ireland’s Electric Picnic, and Fuji Rock in Japan. Grab tickets here.

To own Assume Form and Blake’s other releases on vinyl, pop on over here.