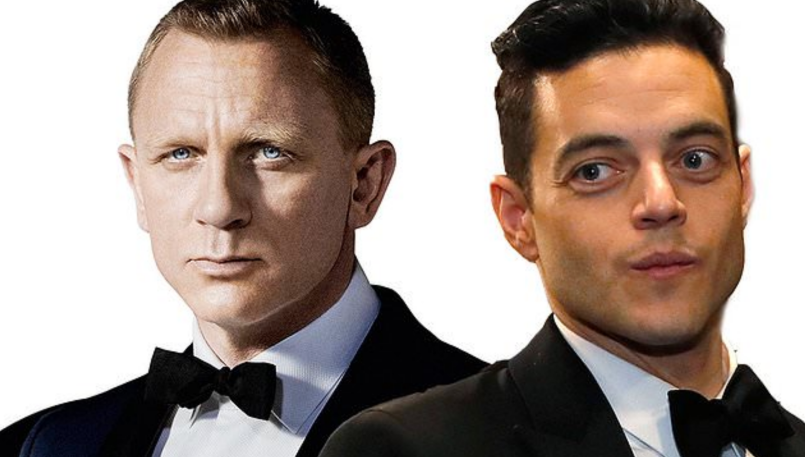 Details of the 25th James Bond film were announced on Thursday morning during a live streaming event in Jamaica, home of James Bond creator Ian Fleming. Update – August 20th: The film is titled No Time to Die.

Though the plot details are being kept under wraps, Bond producer Barbara Broccoli did reveal that when the film begins, “Bond is not on active service, he’s enjoying himself in Jamaica. He starts his journey here.”

(Ranking: Every James Bond Theme from Worst to Best)

“His peace is short-lived when his old friend Felix Leiter from the CIA turns up asking for help,” adds in a press release. “The mission to rescue a kidnapped scientist turns out to be far more treacherous than expected, leading Bond on to the trail of a mysterious villain armed with dangerous new technology.

In addition to Jamaica, on-location filming will take place in Norway, London, and the small Italian town of Matara.

Today’s announcement follows a number of false starts and creative issues, which ultimately delayed the release of the film. Original director Danny Boyle left the project over “creative differences”, leading to Fukunaga’s hiring. Additionally, Fleabag and Killing Eve creator Phoebe Waller-Bridge was brought in to liven up the film’s script.

Bond 25 serves as the follow-up to 2015’s Spectre and marks Craig’s final turn as Bond.