Contestants are forbidden from betting $69 or $666 on Jeopardy 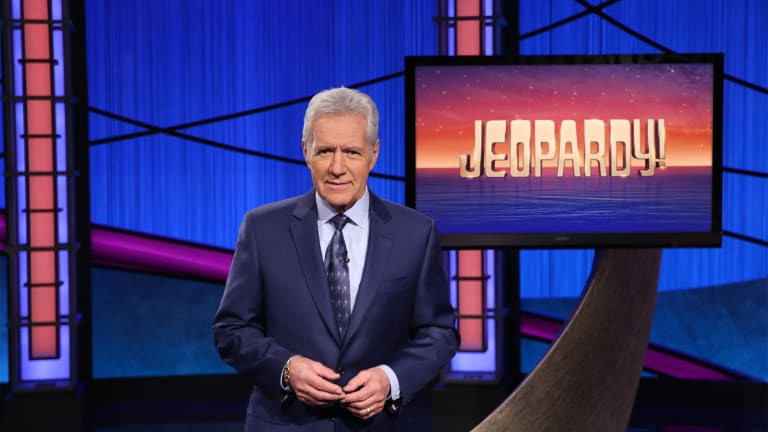 Nerds are currently in a tizzy about Jeopardy! ’s reigning champion James Holzhauer. Using hyper-aggressive betting tactics backed with quick reflexes and a massive knowledge base, the pro sports bettor has been breaking records on a near nightly basis and is close to surpassing Ken Jennings’ $2.5 million in total winnings.

During a discussion about Holzhauer’s unique gaming style, Jennings divulged details of a rule that prevents contestants from wagering certain amounts during Final Jeopardy. The conversation started after Jennings quipped that “I don’t feel I get enough credit for making small, sensible Jeopardy wagers, which helped the show with its prize budget.” After a fan joked about him consistently betting $69 each night, Jennings confirmed that the amount was now “officially forbidden on Jeopardy now, as of last year.”

Turns out $69 is one of five banned wager amounts, though the other four are drastically less sexy. The devil’s number, $666, is similarly banned, as are three numbers associated with neo-Nazi propaganda ($14, $88, and $1488).

All is not lost, however: $420 remains a permissable bet.

this is officially forbidden on Jeopardy now, as of last year.
not even joking.

In other Jeopardy! related news, in March, Alex Trebek revealed that he was diagnosed with Stage 4 pancreatic cancer. However, as of two weeks ago, the beloved game-show host announced that he was “feeling good” and had plans to host the long-running program’s 36th season.