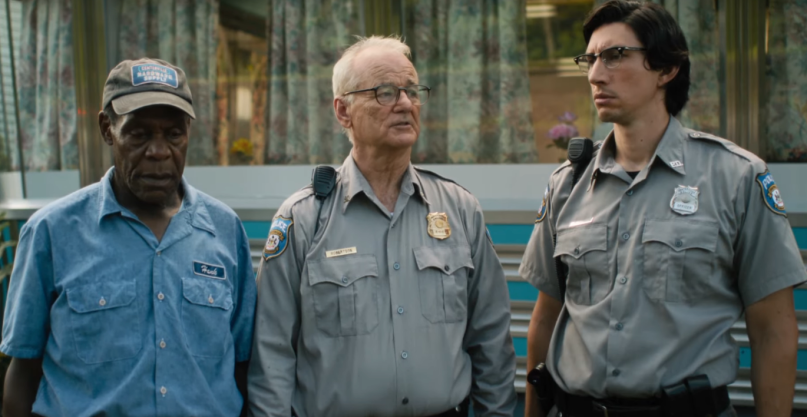 The zombie craze may have dissipated three seasons of Walking Dead ago, but that hasn’t stopped Jim Jarmusch from putting his own twist on the ghoulish horror genre. As we told you last week, the eccentric auteur has filmed a feature-length zombie comedy called The Dead Don’t Die, which boasts one hell of a cast, including: Bill Murray, Adam Driver, Selena Gomez, Chloë Sevigny, Tilda Swinton, and Steve Buscemi, as well as prominent musicians and frequent Jarmusch collaborators in Tom Waits, Iggy Pop, and Wu-Tang Clan’s RZA.

Now, ahead of the film’s June 14th wide release, Focus Features has unveiled the first trailer. While a full synopsis is still being kept under wraps, the trailer does confirm a few notable plot points. For one, Murray, Driver, and Sevigny play small-town cops tasked with fighting back against the undead. Swinton looks to be katana-wielding mortician, and Iggy Pop plays a zombie (!).

Watch the trailer below, and see screen captures of the most prominent characters.