Kate McKinnon to play Elizabeth Holmes in Hulu’s The Dropout 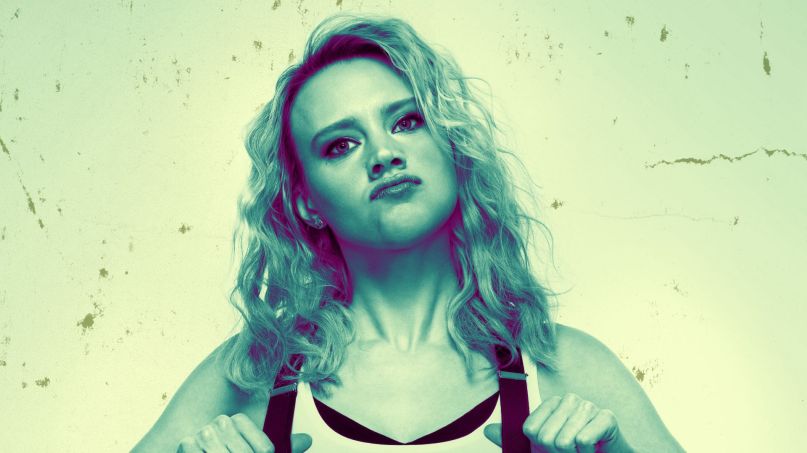 Kate McKinnon is heading to Hulu.

According to Deadline, the Saturday Night Live star has signed on to play disgraced wunderkind entrepreneur Elizabeth Holmes in a limited series for the streaming network titled, The Dropout.

The series is based on ABC News/ABC Radio’s podcast-of-the-same-name that launched earlier this year and was later turned into a two-hour documentary that aired on ABC’s 20/20 in March.

Here’s the synopsis of the podcast for more context:

“The story of Elizabeth Holmes and Theranos is an unbelievable tale of ambition and fame gone terribly wrong. How did the world’s youngest self-made female billionaire lose it all in the blink of an eye? How did the woman once heralded as ‘the next Steve Jobs’ find herself facing criminal charges — to which she pleaded not guilty — and up to 20 years in jail? How did her technology, meant to revolutionize healthcare, potentially put millions of patients at risk? And how did so many smart people get it so wrong along the way?”

Yikes. The role should be a nice dramatic pivot for McKinnon, who will also executive produce alongside podcast host and creator Rebecca Jarvis and her own two producers Taylor Dunn and Victoria Thompson.

As Deadline points out, the project is a collaboration between three companies — Fox Searchlight, ABC News, and ABC Radio — that all fall under the newly expanded Disney umbrella following their Fox acquisitions. It should be noted that Disney also owns a controlling 60% interest in Hulu.