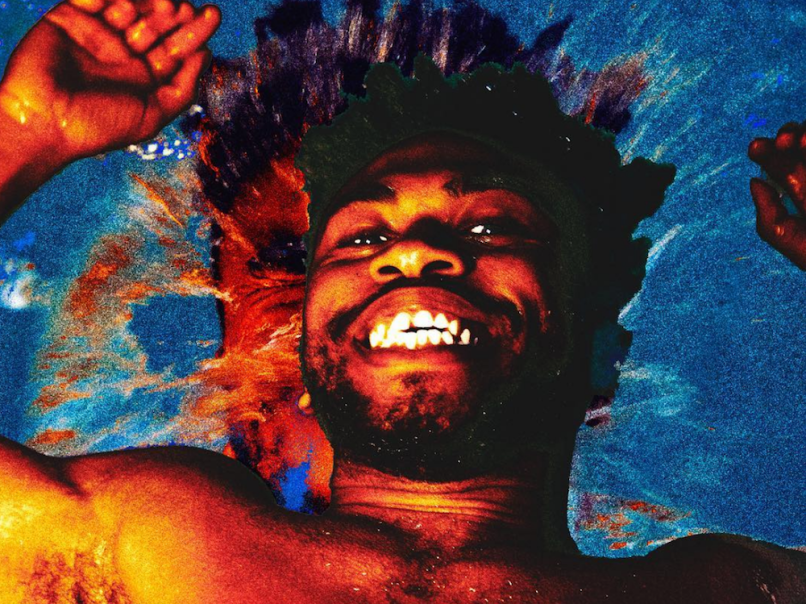 Due out via Question Everything, Inc./RCA, the new solo collection marks Abstract’s first since American Boyfriend: A Suburban Love Story from 2016. It’s comprised of 11 tracks altogether, six of which already appeared on his two EPs from earlier this month, Ghettobaby and ARIZONA baby.


Of the previously shared songs, “Corpus Christi” is of particular note.  The track includes a reference to former BROCKHAMPTON member Ameer Vann, who was dismissed from the band following allegations of domestic abuse (“I wonder if Ameer think about me, or what he think about me,” Abstract can be heard rapping).

The five songs exclusive to this new album are named “Use Me”, “Peach”, “American Problem”, “Crumble”, and “Boyer”.

As with the pair of EPs, ARIZONA BABY was produced by Jack Antonoff, the Bleachers mastermind also known for his acclaimed work with St. Vincent, Lorde, and Taylor Swift. BROCKHAMPTON’s own Romil Hemnani also assisted Antonoff in the studio.

BROCKHAMPTON, our 2017 Rookie of the Year, released their last group album with 2018’s immaculate Iridescence. The rap outfit is scheduled to perform at a number of music festivals this summer, including Governors Ball, Bonnaroo, Firefly Festival in Delaware, and Lollapalooza Stockholm. Grab your tickets here.

Grab all of BROCKHAMPTON’s vinyl releases by heading this way.