Lou Barlow on Why Sebadoh Will Never Break Up 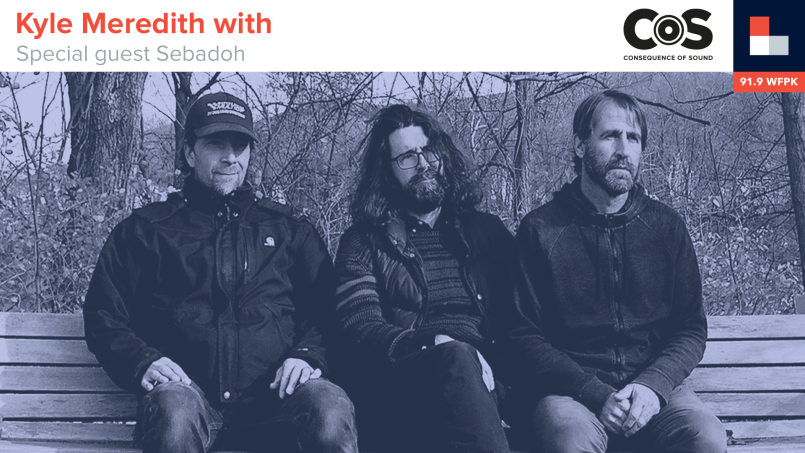 On today’s Kyle Meredith With…, Lou Barlow of Sebadoh talks about the band’s first record in six years, Act Surprised, and why they will never break up.  He also explains the personal significance of small room and living room shows, his opinions on album anniversaries (including the 20th anniversary of The Sebadoh), and everything else he’ll be up to this year with Dinosaur Jr. On a more serious note, however, the two also have a discussion on the ills of addiction and the pitfalls of opioids