The Head and the Heart on How They Nearly Broke Up 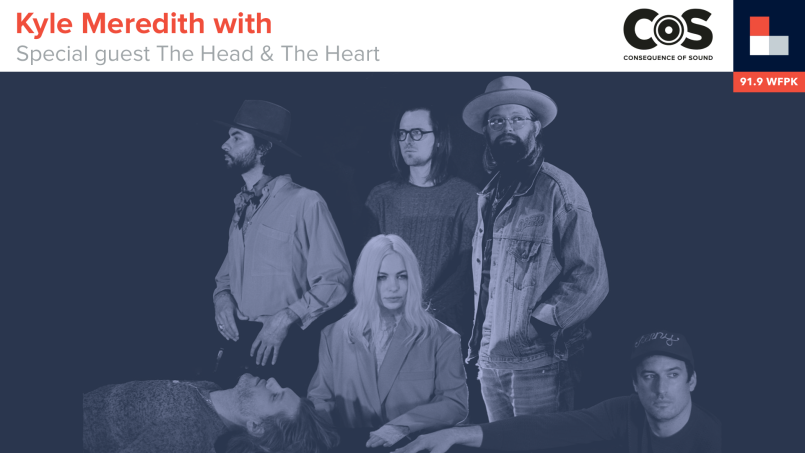 Kyle Meredith With... The Head and the Heart

Jonathan Russell and Tyler Williams of The Head and The Heart joins Kyle Meredith With… to discuss their forthcoming record, Living Mirage, due out May 17th via Warner Bros. Together, they discuss the darkness in their writing and how at one point the band was even in question. We also hear about what they’ve been up to between albums: Russell has an album coming out with Jackson Browne that ties into a project for Haiti, while Williams is responsible for discovering Lucy Dacus and getting her signed.