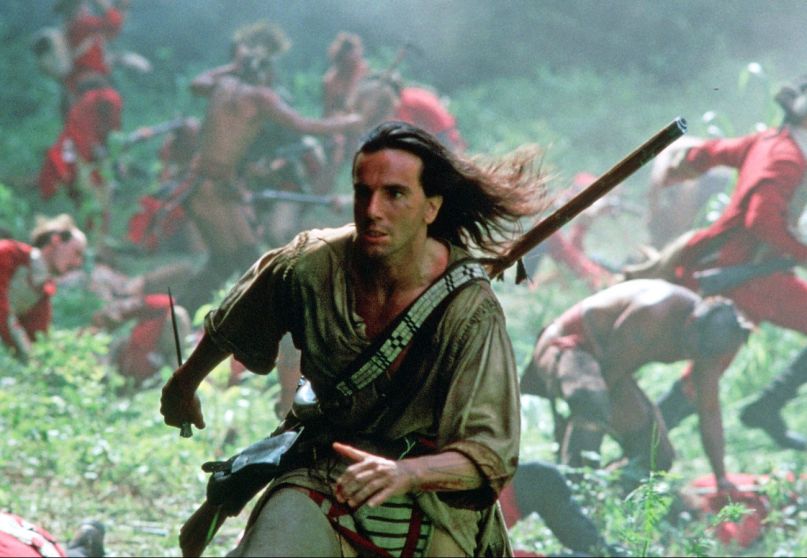 The Last of the Mohicans (20th Century Fox)

By now, odds are you’ve seen a permutation of The Last of the Mohicans. James Fenimore Cooper’s 1826 novel has been adapted into nine films (the most recent being the acclaimed 1992 film starring Daniel Day-Lewis) and five TV series/movies, a timeless tale of intergenerational strife that continues to speak to societies of the far-flung future.

The latest adaptation, perhaps an inevitable one in television’s most prolific era yet, will see a pair of formidable names take on the classic story. Deadline reports that Cary Joji Fukunaga (True Detective season one, Maniac) and Nicole Kassell (The Leftovers, HBO’s forthcoming Watchmen series) will adapt Cooper’s story for Paramount Television. Curiously, the series “will be a retelling of Cooper’s French and Indian War novel that re-centers the classic tale on the unlikely romance between Uncas, a young Mohican, and Cora, the mixed-race daughter of a British colonel.”

The alterations will no doubt rouse some criticism from purists, but after fourteen visual stabs at the novel to date, one would think that a new approach could be to the novel’s benefit. In the meantime, as the project comes together, Kassell’s Watchmen pilot will premiere later in 2019, while Fukunaga will be busy taking over as the newest director of the James Bond franchise.