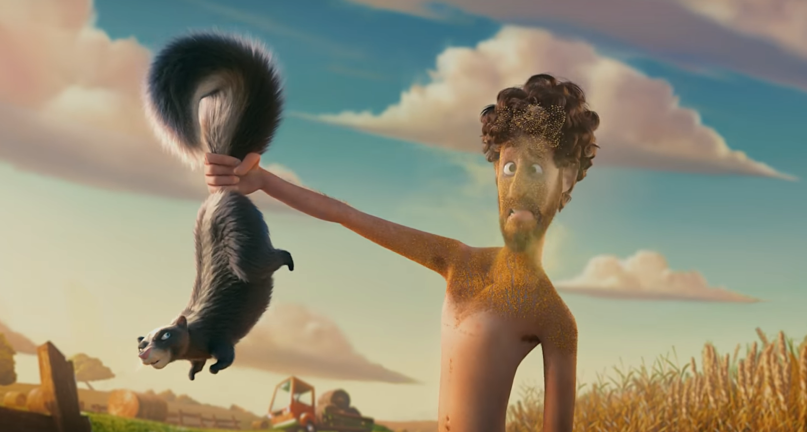 Comedic rapper Lil Dicky previously spent a whopping $70,000 on his visual for “Pillow Talking”. His latest visual is equally ambitious, and it’s also for a great cause.

Today, Lil Dicky has unveiled his new song “Earth”, a charity single benefiting The Leonardo DiCaprio Foundation and its mission to educate people about climate change and raise money for environmental causes.

Lil Dicky has high expectations for “Earth”, calling it possibly the “song of the decade” on his Instagram. Check it out below and judge it for yourself.

In the coming months, Lil Dicky is expected to perform at festivals like Bonnaroo, Beale Street in Tennessee, and Florida’s SunFest. Grab your tickets here.