The rapper/flutist from Minneapolis brings out all of her juice 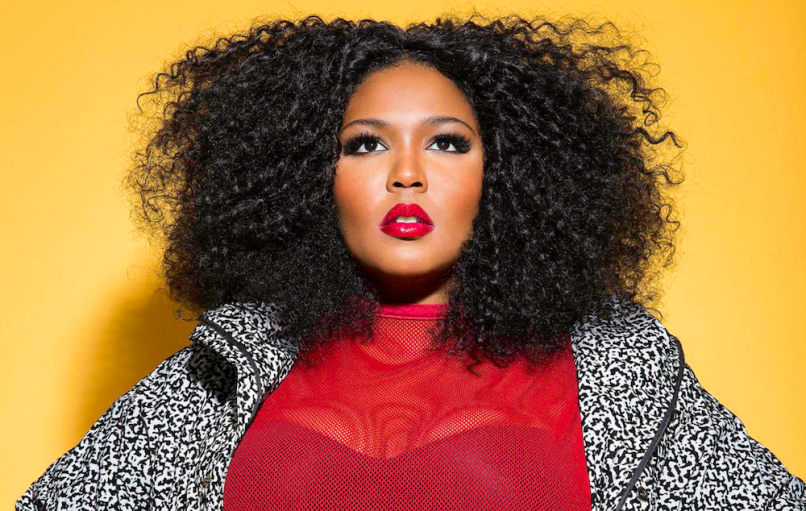 Lizzo has today delivered her highly anticipated new album, Cuz I Love You. Stream the 11-track effort below.

Lizzo has often described the record as “if Aretha Franklin made a rap album.” It spreads across pop, rap, and R&B, with the polymath’s flute skills also on display. It’s also full of empowering messages, covering everything from feminism to body positivity. But to as Lizzo herself said in an Allure cover story, those labels aren’t movements to her — they’re just her:

Listen to the powerful new record below.

Lizzo will support Cuz I Love You on a massive tour that includes appearances at festivals like Primavera Sound, Summerfest, and Glastonbury. Tickets to all her shows can be purchased here.

Cuz I Love You Artwork: