Mac DeMarco unveils new song “All of Our Yesterdays”: Stream

His attempt at an Oasis-esque "gigantic rock and roll hit" 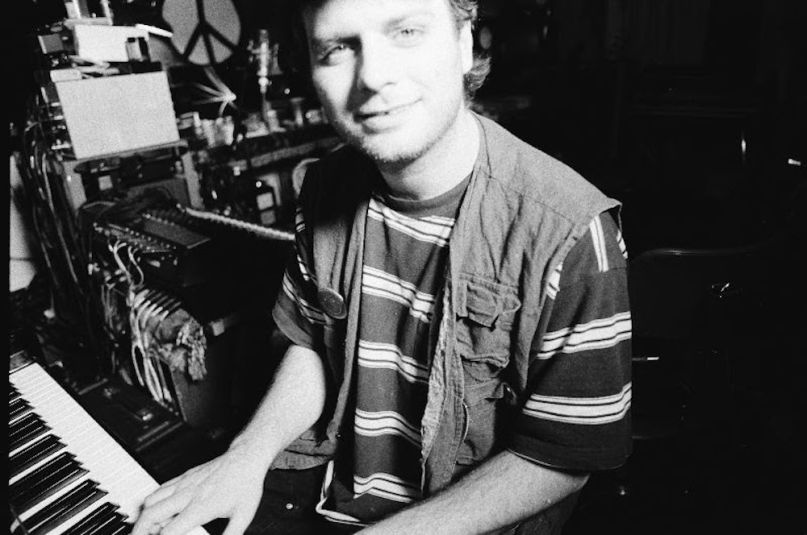 Here Comes the Cowboy is the fourth studio effort from Mac DeMarco, slated for release in May. The follow-up to 2017’s This Old Dog was hinted at with last month’s “Nobody” lead single. Now, a second track has been unboxed by the Canadian indie rocker.


DeMarco noted that the song’s title phrase can be found in Macbeth, and also serves as the name of a Star Trek episode. Despite these possible sources of inspiration, though, DeMarco actually tried to channel one of British rock’s iconic acts: Oasis. He detailed:

“I had just seen a documentary about Oasis before writing this song, and I was trying to write a gigantic rock and roll hit with my renewed love for the band. I didn’t really get close to that at all, but I’m happy with the song that came out hahahahaha.”

Did DeMarco succeed in emulating the Gallagher brothers? Take a listen below.

Here Comes the Cowboy, which DeMarco apparently made with zero knowledge of Mitski’s own Be the Cowboy, is due May 10th through DeMarco’s own Record Label. You can get DeMarco’s past albums on vinyl here.

To support the new LP, DeMarco will be on the road from April all the way through November. Find tickets to all of his tour dates here.