Unfortunately, talks broke down pretty quickly between management and the bassist 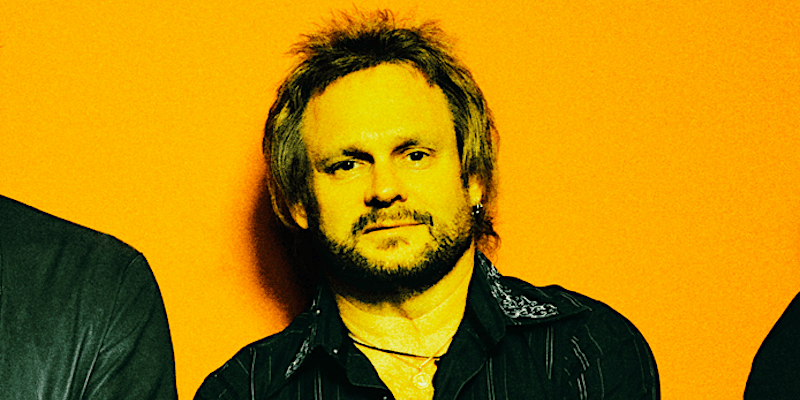 After reports in late 2018 helped fuel rumors that Michael Anthony might be rejoining his former bandmates in Van Halen for a big tour, the bassist has confirmed that he was indeed contacted by the Van Halen camp over a possible reunion with the band.

During a new interview with Howard Stern on Tuesday morning (April 9th), Anthony said that he was contacted by Van Halen’s team last year to discuss the possibility of reentering the fold but the discussion ended just as quickly as it began.


“I was actually contacted by their management last October, to see if I would be interested in something,” Anthony said. “And that’s basically as far as it went. I think they were trying to put something together on their end, management was, and something broke down on their end and the plug got pulled.”

The rumors of a classic lineup reunion started in December of 2018, spurred on by enigmatic comments David Lee Roth made in the press, as well as SiriusXM host Eddie Trunk claiming to have some inside knowledge. Soon afterward, Anthony told Premiere Radio Networks that he hadn’t formally spoken to anyone in the band since their last time performing together in 2004.

Just this past February, singer Sammy Hagar, another Van Halen alumnus and current bandmate of Anthony’s, spoke up on Trunk’s radio show to say that management had reached out to the bassist about a reunion. At the time, according to Hagar, Anthony told them he was interested but that they’d have to work around shows that were being booked for his current project Sammy Hagar & The Circle. That was followed up last month by Anthony’s following reply to a fan’s question on Instagram about the reunion: “VH tour not gonna happen.”

With all that seemingly put to rest, Anthony’s fans can now concentrate their energies on supporting Sammy Hagar & The Circle, the new project with Anthony, Hagar, drummer Jason Bonham, and guitarist Vic Johnson. In fact the full band was on Howard Stern’s radio show to premiere the track “Can’t Hang”. Watch the video below.

Sammy Hagar & The Circle’s debut album, Space Between, will be out on May 10th, and their tour to promote the record kicks off next Friday, April 19th, at the Grand Sierra Resort in Reno, Nevada. The trek will be an off-and-on affair through the summer. See all the tour dates and grab tickets for the shows here.