Michelle Branch and Patrick Carney get married in New Orleans 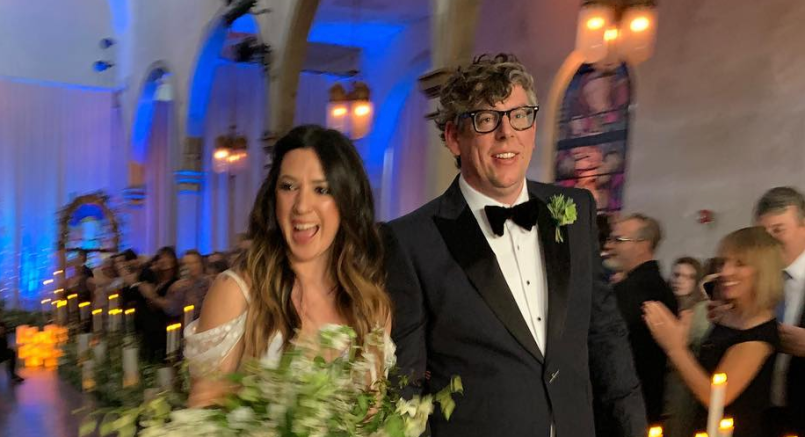 Congratulations are in order to Michelle Branch and The Black Keys’ Patrick Carney, who got married on Saturday, April 20th, at the Marigny Opera House in New Orleans, according to PEOPLE.

The couple met at a Grammys party in 2015 and began dating soon after. They welcomed their first child, Rhys James Carney, in August 2018.

Branch and Carney have proven to be as compatible artistically as they are romantically; Carney produced, co-wrote, and played drums on Branch’s 2017 comeback album, Hopeless Romantic, and last year they collaborated on a cover of “A Horse With No Name” for the Bojack Horseman soundtrack.

Earlier this year, The Black Keys returned with their first single in five years, “Lo/Hi”, and announced a tour with Modest Mouse.