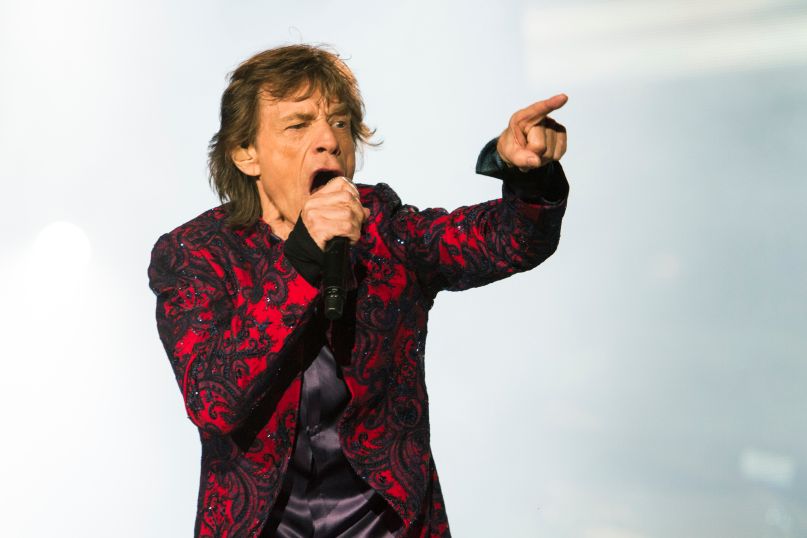 The Rolling Stones were forced to postpone their upcoming US tour so that frontman Mick Jagger can undergo medical treatment.

According to Matt Drudge of The Drudge Report, Jagger, 75, will undergo heart valve replacement surgery in New York City this week. Citing sources, Jagger is expected to make a full recovering, adds Drudge, who notes that the procedure has a 95% success rate.

According to a previous statement issued by the band, Jagger “has been advised by doctors that he cannot go on tour at this time.” The band’s “No Filter” US tour was scheduled to kick off later this month in Miami.

Jagger added in his own statement, “I hate letting our fans down and I’m hugely disappointed to have to postpone the tour but am looking forward to getting back on stage as soon as I can.”

Fans are encouraged to hold onto their tickets as they’ll be valid at the rescheduled shows.