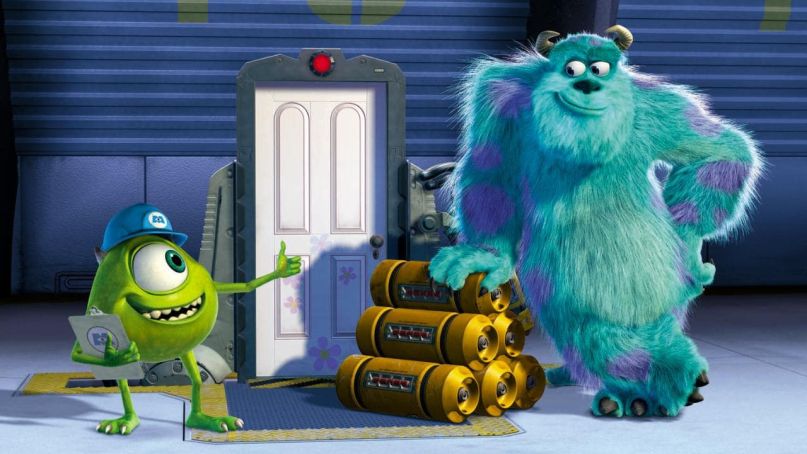 Are you ready to go back to Monstropolis? Disney+ hopes so.

As Variety reports, Disney’s forthcoming streaming service is reuniting the Monsters, Inc. cast for a new spinoff series titled, Monsters at Work, which is set to debut in 2020 and serve as a sequel to the films.

Picking up six months after the original movie, Monsters at Work follows Fledman’s Tylor Tuskmon, a talented mechanic on the Monsters, Inc. Facilities Team who wants to work on the Laugh Floor with Mike and Sulley. If you recall, the entire city of Monstropolis is now fueled by the laughter of kids, so that gig is a pretty big deal.

(Ranking: Every Pixar Movie from Worst to Best)

Disney+ will likely have more information come Thursday at their investor presentation.