The Real World, Survivor, and Jersey Shore will be among the featured series 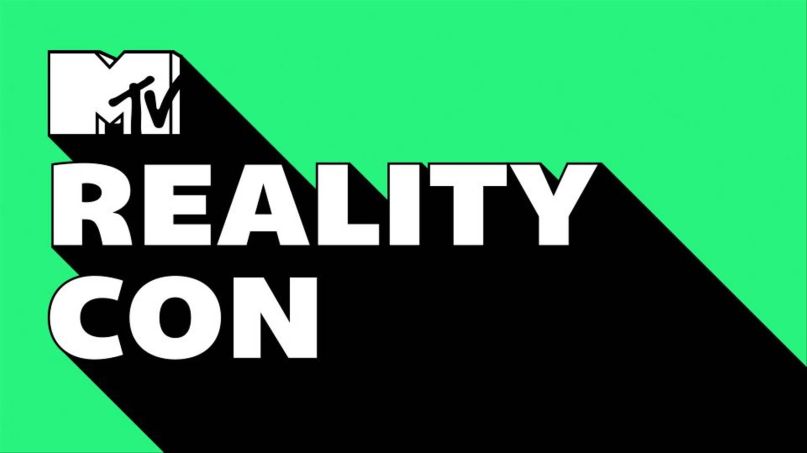 Here’s a bit of news sure to lead to extremely level-headed and thoughtful responses on all ends: MTV has announced its first-ever REALITYCON, a fan convention for all things reality TV.

If that sentence alone sent a cold chill down your spine, REALITYCON is very likely not for you. For everyone else’s reference, REALITYCON will bring together the stars and producers of some of the best-known modern reality series, to discuss everything from the genre’s indisputable influence on modern entertainment at large to some of the series that helped pave the way. MTV’s press release, to say the very least, makes it clear that The Real World is one such series.

From the press release: “The event will feature fan activations, performances, interviews, and roundtable discussions exploring the genre’s impact on society, representation of diversity in media … influence on entertainment, and more. Attending REALITYCON will be talent, producers, and executives behind the biggest reality hits of all time, including The Real World, Survivor, The Real Housewives, Jersey Shore, The Bachelor, Big Brother, The Hills, The Challenge, Love & Hip Hop, Mob Wives, RuPaul’s Drag Race, and Duck Dynasty.”

Well, that is a set of names. Imagine the Duck Dynasty family meeting anyone else from basically any of these shows. What a weird time to be alive.

But while it’s easy (and, in excess, lazy) to get snobbish about reality TV, it’s worth recalling that a reality star now runs the free world. (Until next year. Please? Please.) To sit and pretend that such shows have had anything less than a profound impact on today’s pop culture, and on society at large, is to bury one’s head in the sand.

MTV has not yet announced a location or dates for REALITYCON, but promises further announcements “shortly”.