A portion of the lost MySpace music files has been recovered

Nearly 500,000 MP3s have been successfully saved by The Internet Archive 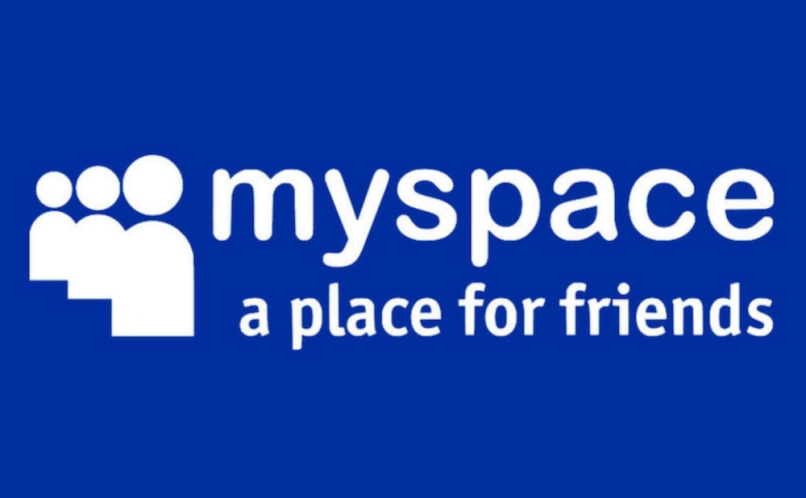 MySpace, a place for friends to lose their music

Last month we reported that MySpace managed to lose all music files uploaded to its site between 2003 and 2015. The massive, mind-boggling, and irrevocable loss — estimated to total 50 million songs (!) — was attributed to a botched server migration MySpace underwent sometime around 2015.

Now, thanks to The Internet Archive, the same heroes behind the web crawlers of the Wayback Machine, a portion of that lost data has actually been recovered.

Through its project titled “MySpace Music Dragon Hoard”, about 1.3 terabytes of MP3s thought to have been deleted forever have been successfully saved, as The Quietus points out. The nearly 500,000 MP3s were originally uploaded to the social networking platform specifically between 2008 and 2010. Users can search through this digital pile of music through a directory on The Internet Archive’s website.

For more information on the Dragon Hoard project, head here.

MySpace was launched in 2003, and for many years, prior to the rise of Facebook and Twitter, was one of the web’s leading social networking sites. For context regarding the timeline of MySpace’s ownership: From 2011 to 2015, MySpace was jointly owned by Justin Timberlake and Specific Media Group. The site and its parent company were then purchased by Time Inc., which was later bought by the Meredith Corporation in early 2018.

ANNOUNCING THE MYSPACE MUSIC DRAGON HOARD, a 450,000 song collection of mp3s from 2008-2010 on MySpace, gathered before they were all "deleted" by mistake. https://t.co/oIunuHF7wc includes a link to a special custom search and play mechanism that lets you search and play songs. pic.twitter.com/aGkFPDBN7r