And he's even angrier than he was the first time around 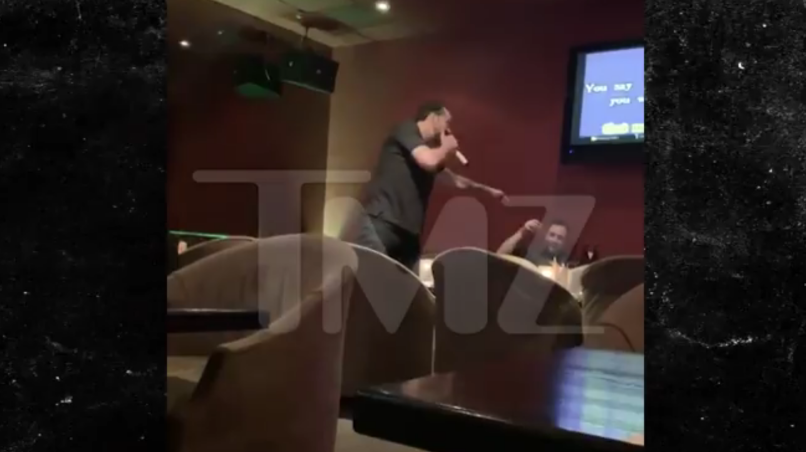 In the aftermath of his shotgun Vegas wedding, Nic Cage has wallowed away at Los Angeles karaoke bars, singing Prince’s “Purple Rain” in an especially angry manner. We saw one such video earlier this week; now, a second clip of Cage’s late-night croonings has surfaced.

Per TMZ, this particular performance took place last Friday at a karaoke bar in Koreatown, and finds Cage even more incensed and demonstrative than he was in the first clip. See for yourself below.

As we mentioned when the first clip surfaced, Cage is a self-described Prince super fan. “It’s no secret that I’ve been, and still am, a huge fan of Prince. I thought, like many of us, that he was a pure artist,” he told Collider in 2018. “I would and still do think about what he would do – like if I have a question about ‘should I do this or should I do that?’ I often think about what his perception would be even though I didn’t know him.”